It is with great joy that I thank God for this opportunity to testify what the Lord Jesus did in my life.

I was born in Vilankulos, Inhambane Province, Mozambique.

As I was not able to study as far as I wanted to because of the war, I decided to go to Maputo to see if I could get a job so I could continue with my studies.

As a boy, it was not easy for me to get a job because I was only 12-13 years old, having nowhere to stay I ended up being a street kid for a long time.

During the eighties there was much suffering in Mozambique and as a result I had nowhere to stay. I slept on the store´s balconies and I couldn't go back home in Inhambane because of the war.

As I was growing up I got a job but I was paid perhaps 1 or 2 twice a year, and at home I lost my parents, leaving behind six younger brothers.

From this time onwards I started drinking and smoking and even took part in crime including robberies.

In the meantime, during the 90's there were many crusades and many pastors came together which contributed a lot to the end of the war in the country.

It was in that year that a number of pastors agreed to invite my dear father, Rev Erlo Stegen, the Director of the Kwa Sizabantu Mission to come to Mozambique. He came to preach in the Football field of Red Star in Maputo.

It was at that time that I decided to surrender my life to the Lord Jesus, confessed my sins and started a new chapter of my life.

I praise God for how the Lord used Rev Stegen in my life and others and because there was not a branch of Kwa Sizabantu in Mozambique I decided to join pastor Zimba who was one of the organizers of these crusades.

Pastor Erlo Stegen invited this group to visit Kwa Sizabantu in Kranskop and Pastor Zimba was touched by the spiritual life he found at the Mission, how the poor were taken care and specially how people lived a holy live. Because of this he asked Pastor Stegen that he would to come and establish the Kwasizabantu Mission in Mozambique.

Pastor Stegen liked the request but didn't have the human resources to come and start a mission here in Mozambique at that time.

Then it was arranged that some young people would go for a while to stay at Kwa Sizabantu Mission in South Africa.

At the end of 1991 I volunteer to stay at the Mission and end up staying for seven years. I asked the Director of the Mission to thank him for allowing me to work at the vehicle workshop. I loved this so much and it was sweet to be among and work with other volunteers following the example of Rev Stegen.

During my stay at Kwa Sizabantu I learned to live according to the Bible as a young man. I had to practised abstinence, respecting the daughters and the women of the country and I loved this Biblical Doctrine and the way they help the poor. I also wanted to follow that example of helping the poor.

In 1999 I asked the mission to return to Mozambique to represent this mission as agreed by the two pastors (Pastor Zimba and Rev Erlo Stegen).

In 2000 I started planting vegetables and raising chickens. I decided to pass the profit on to the orphans. At that time there were 7 children without parents. Their father was Mr Alberto Huo.

During 2008, I felt the need to increase the number of those who were in need and I was able to reach about 180 orphan children, in Vilankulos districts and Massinga.

The Kwa Sizabantu Mission always sends an encouragement visit 2 to 3 times a year. This was however difficult in 2020 because the lockdown due to COVID 19.

Rev Stegen has already visited us twice, one of these visits was inauguration of our Church.

These days I help and teach the orphans to be able to help themselves when they grow up and that they must respect each other as I was taught in the Mission KwaSizabantu. 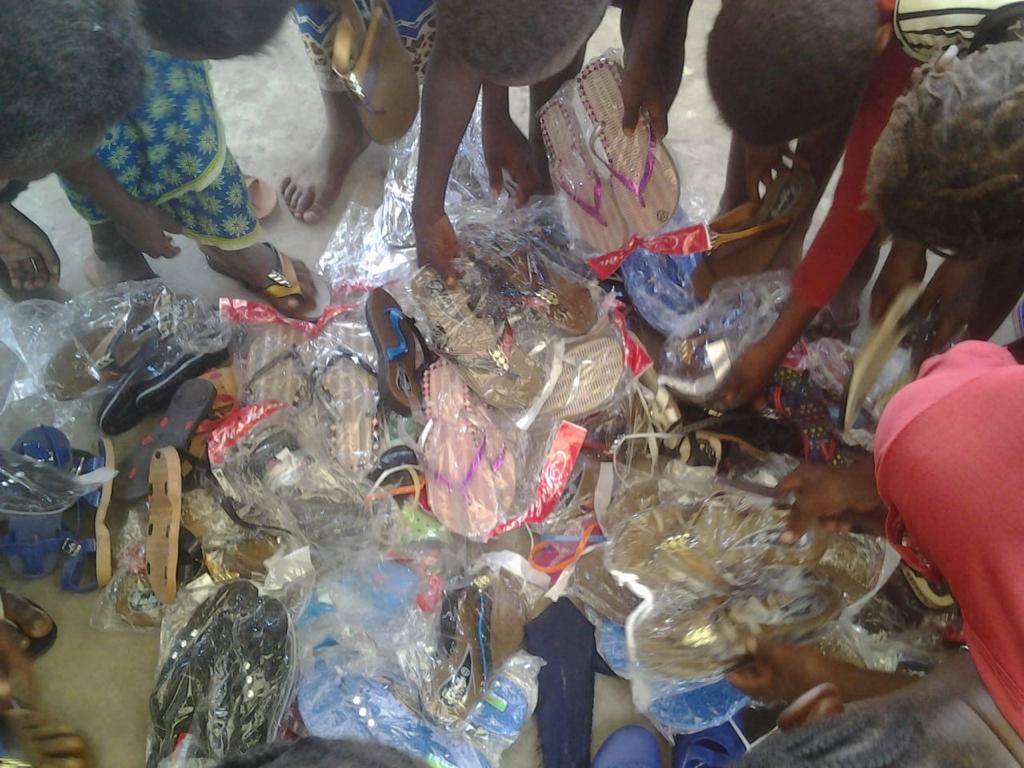 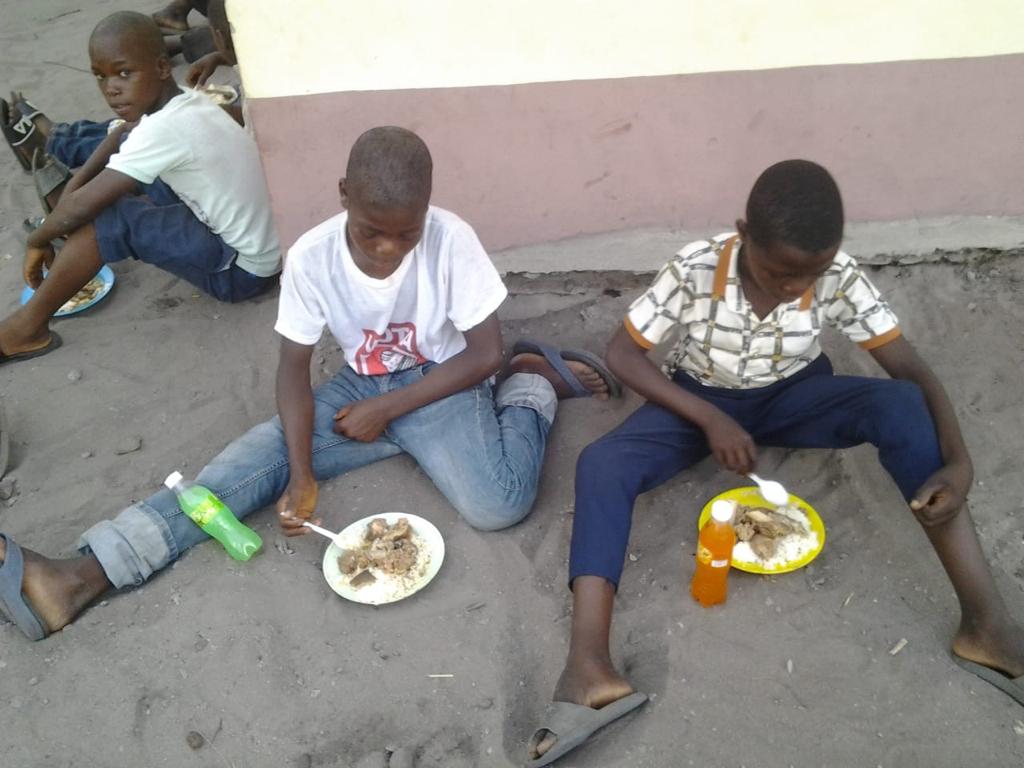 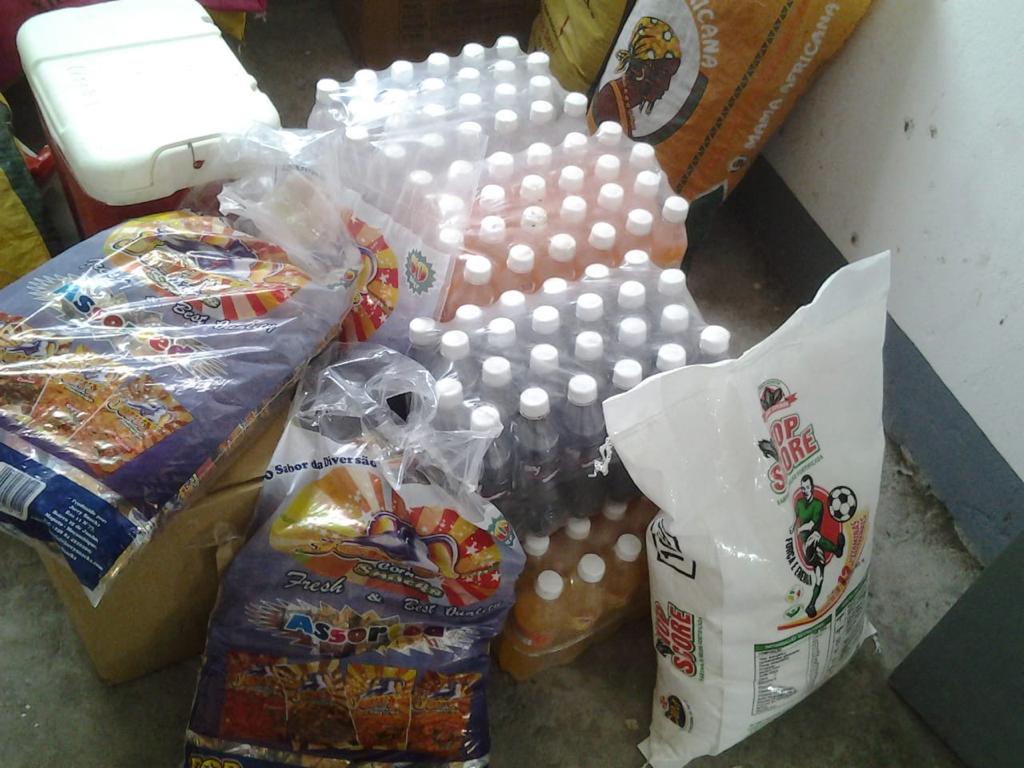 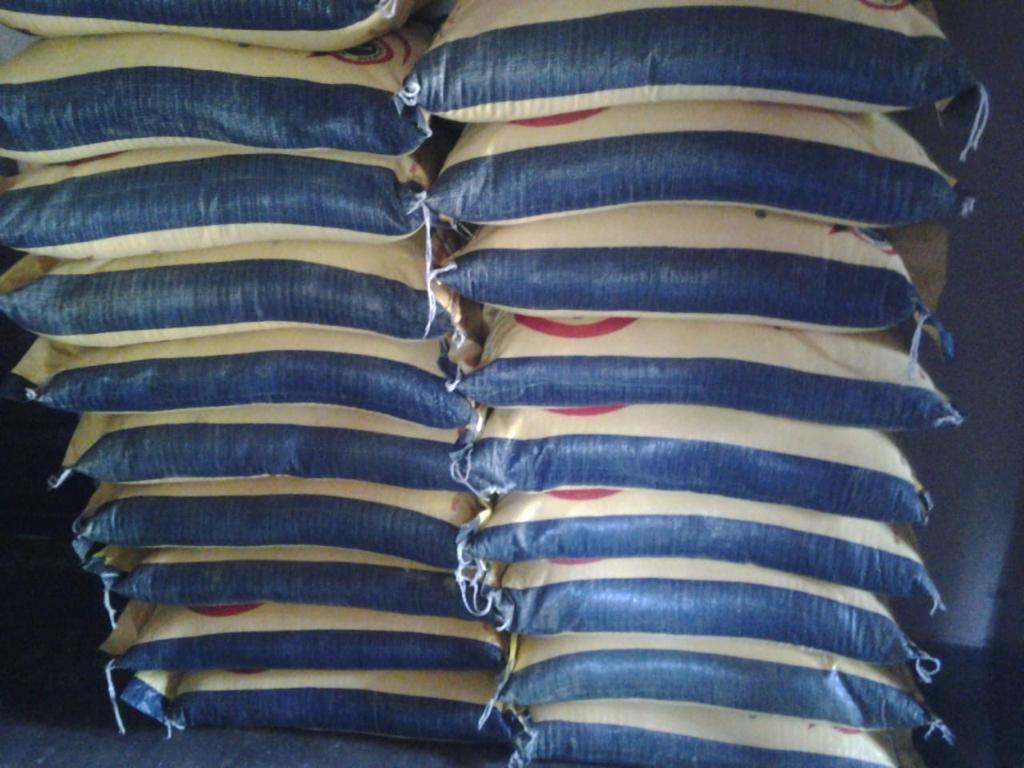 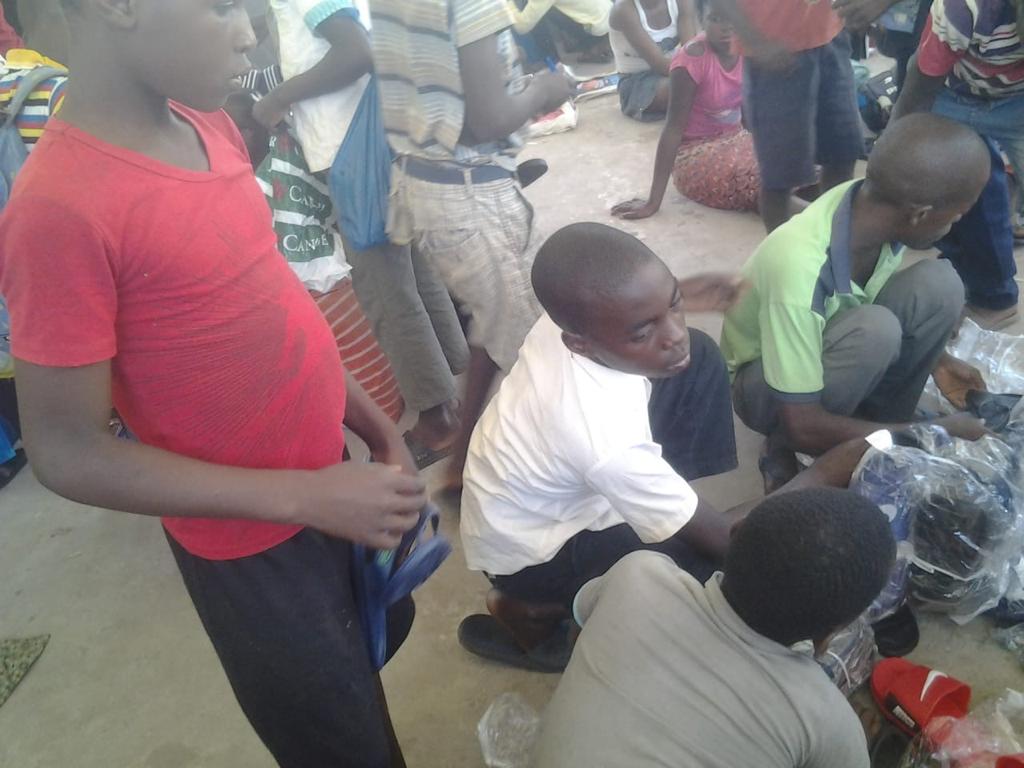 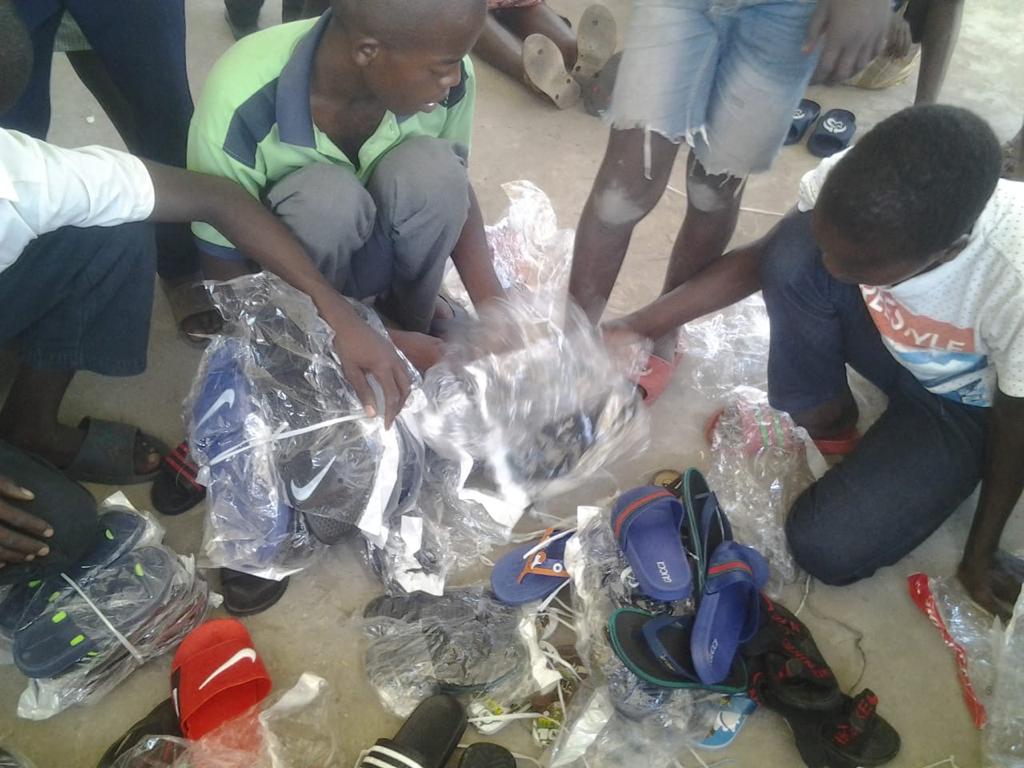 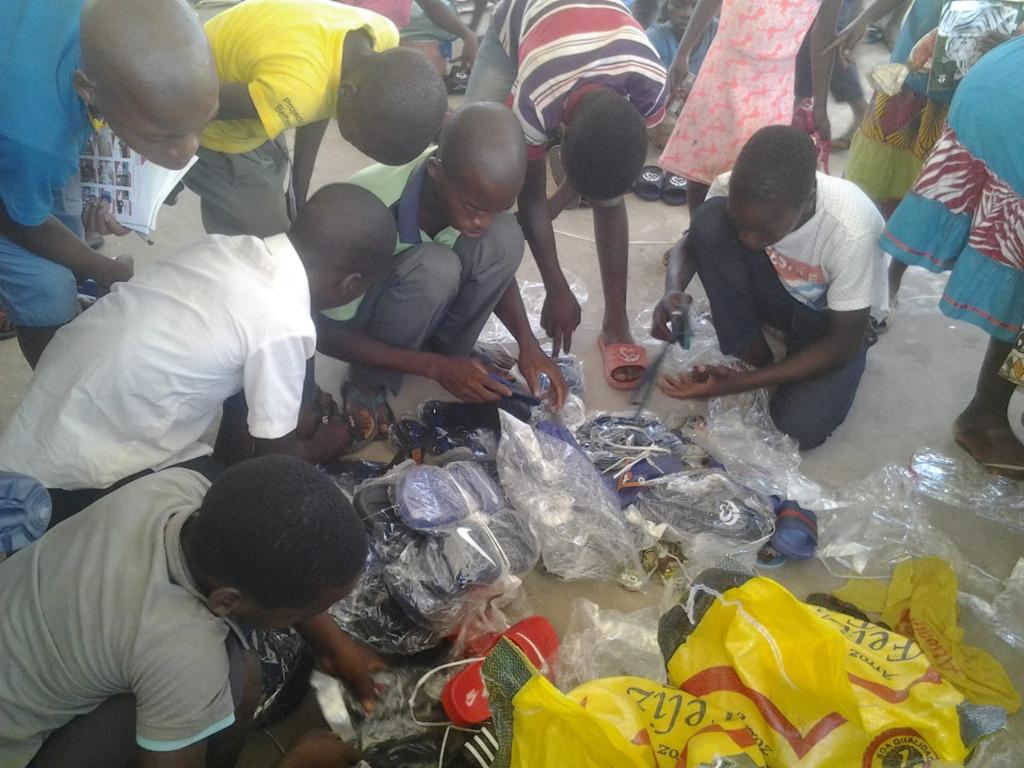 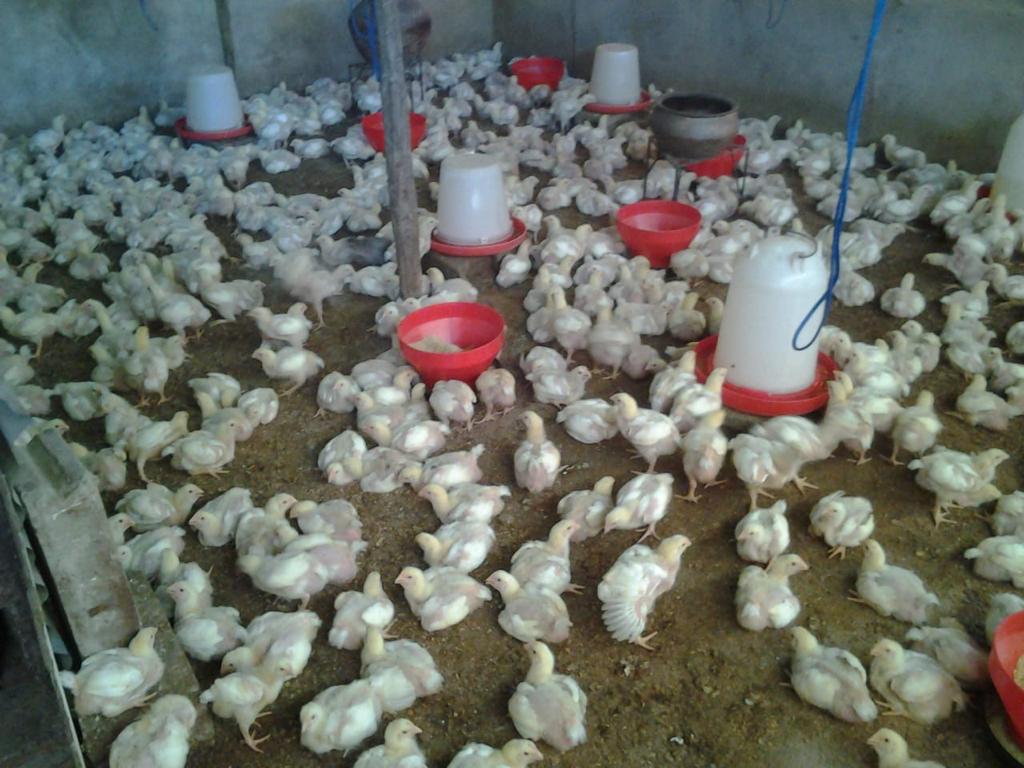 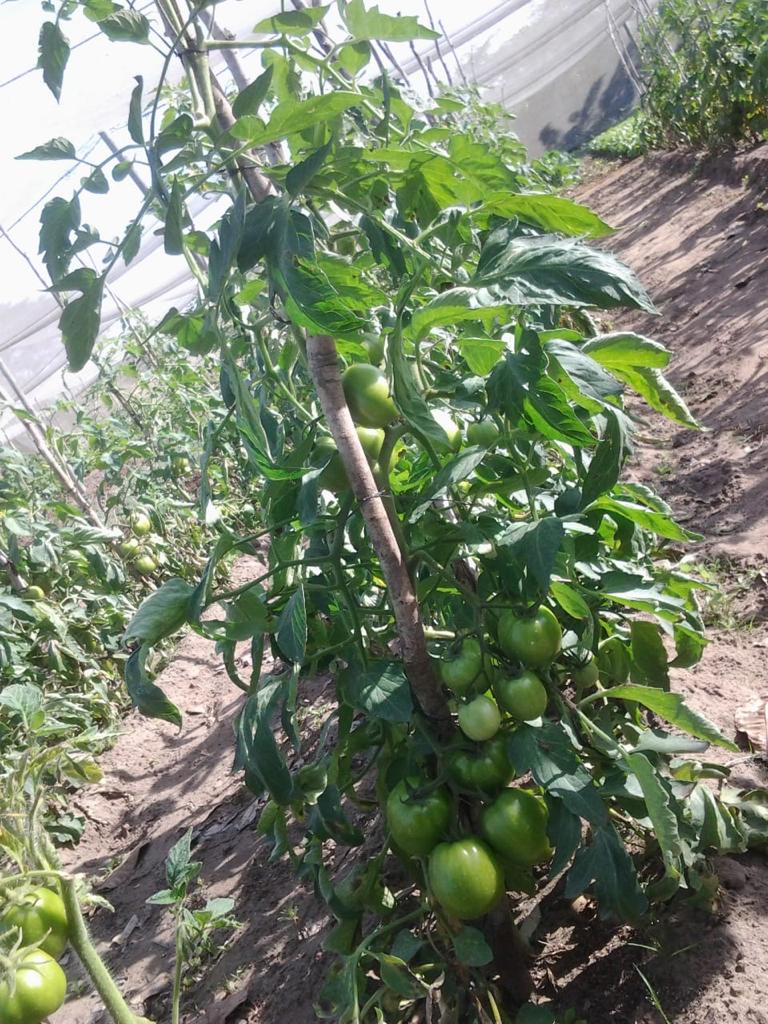 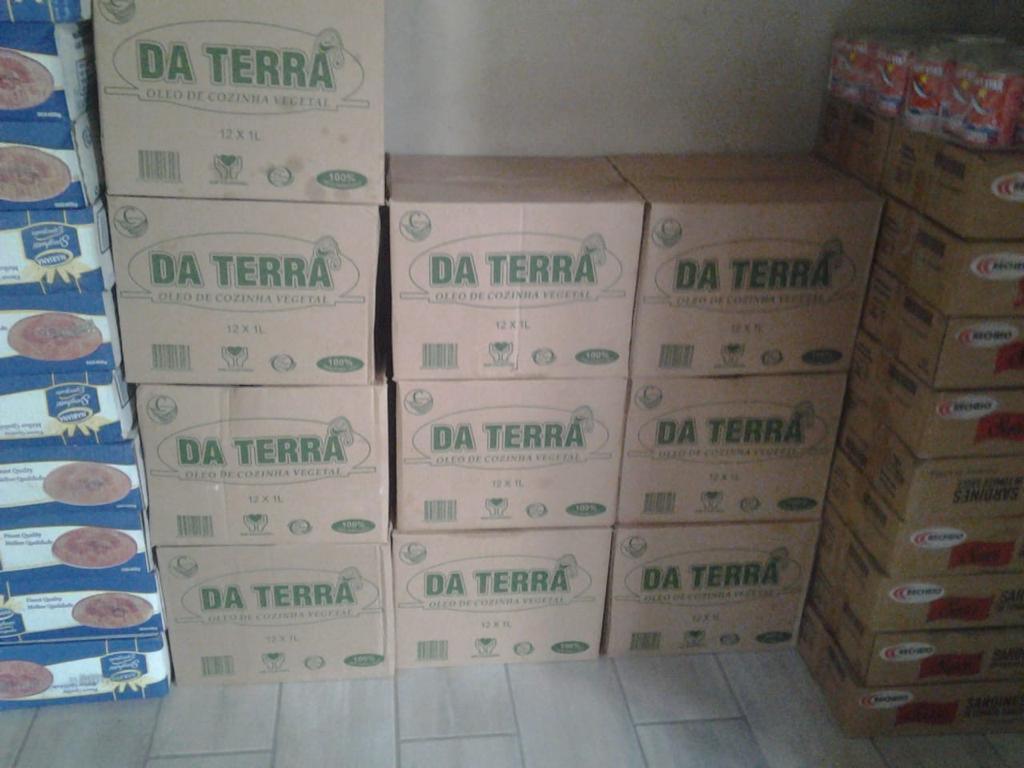 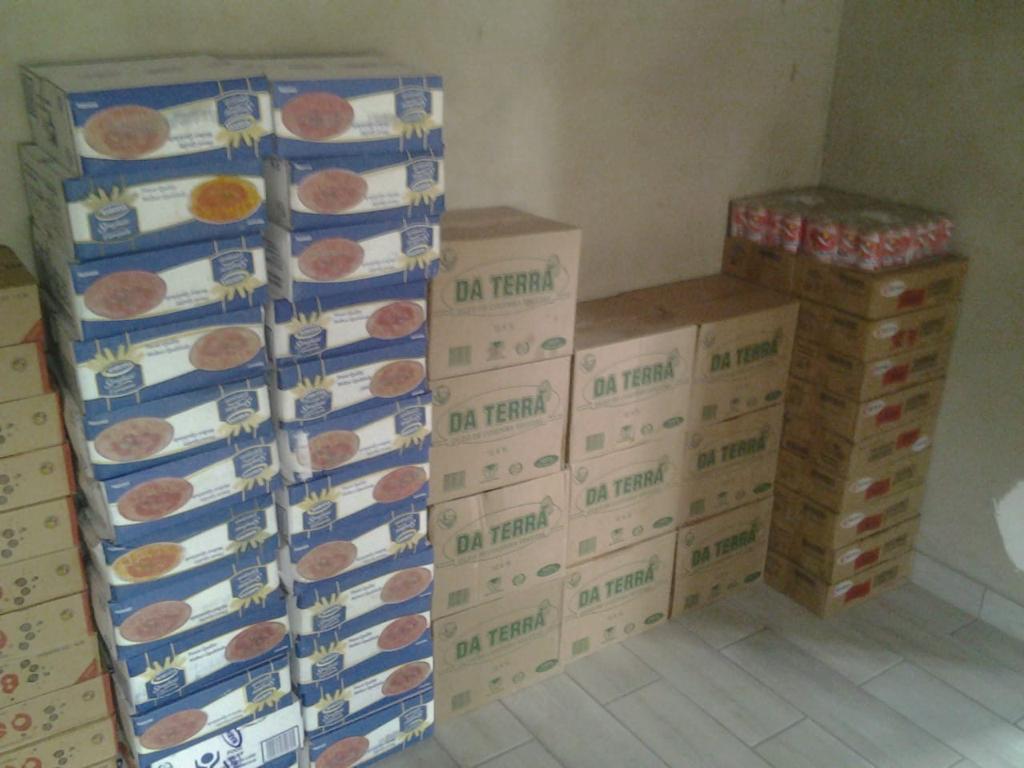 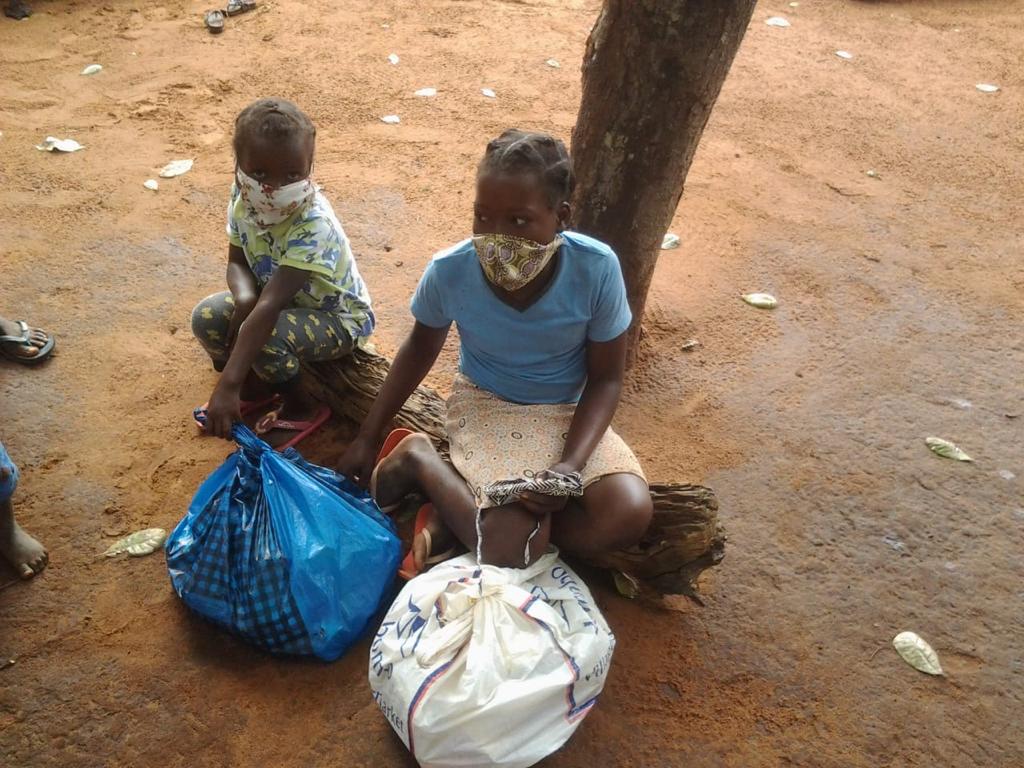 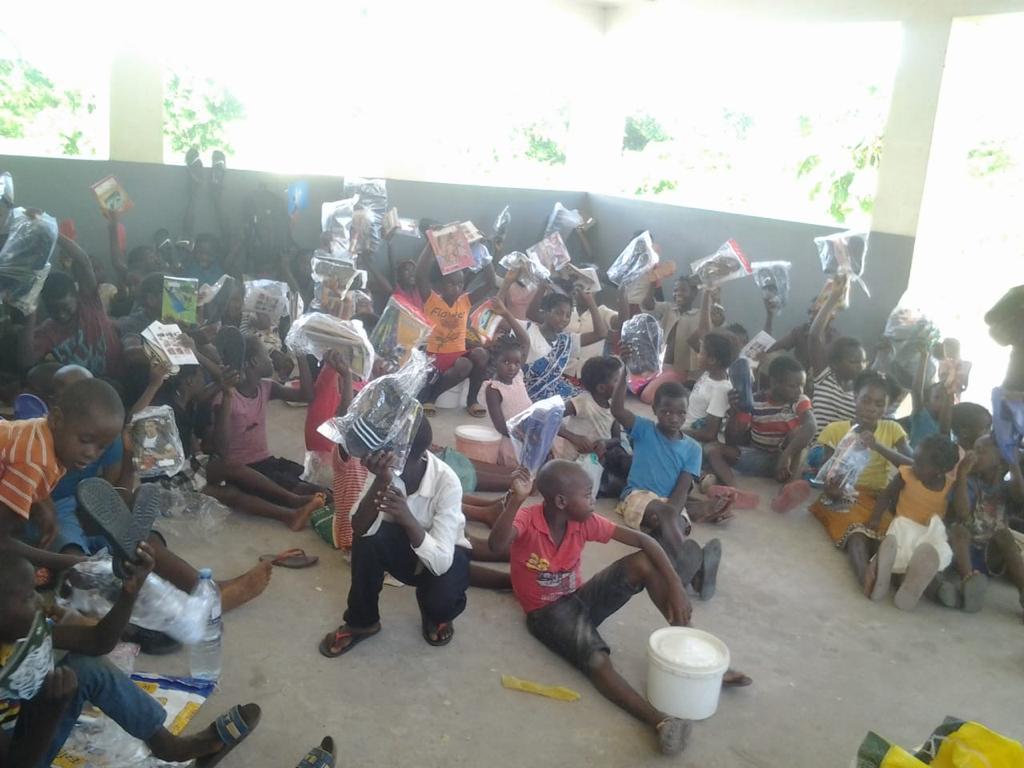 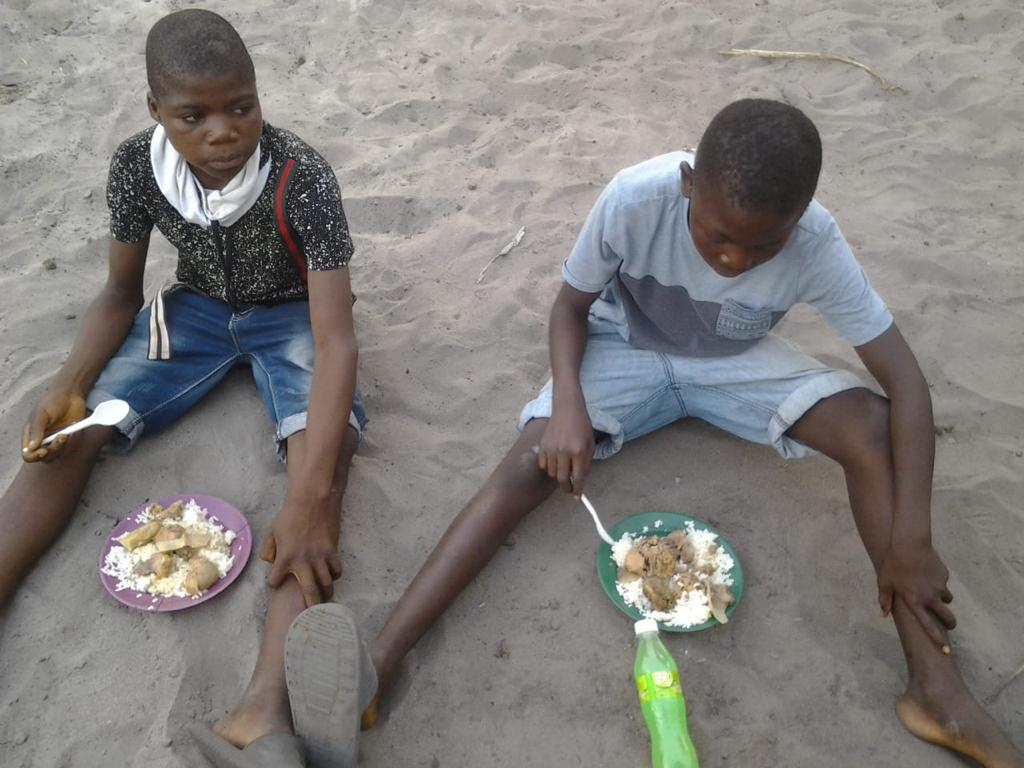 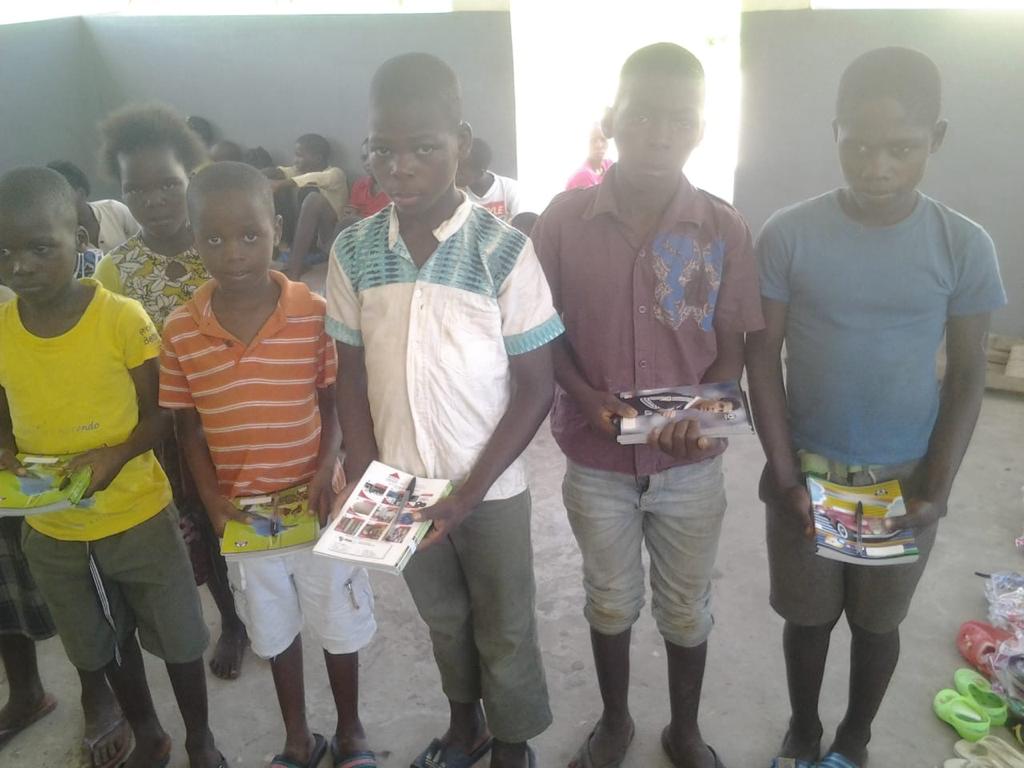 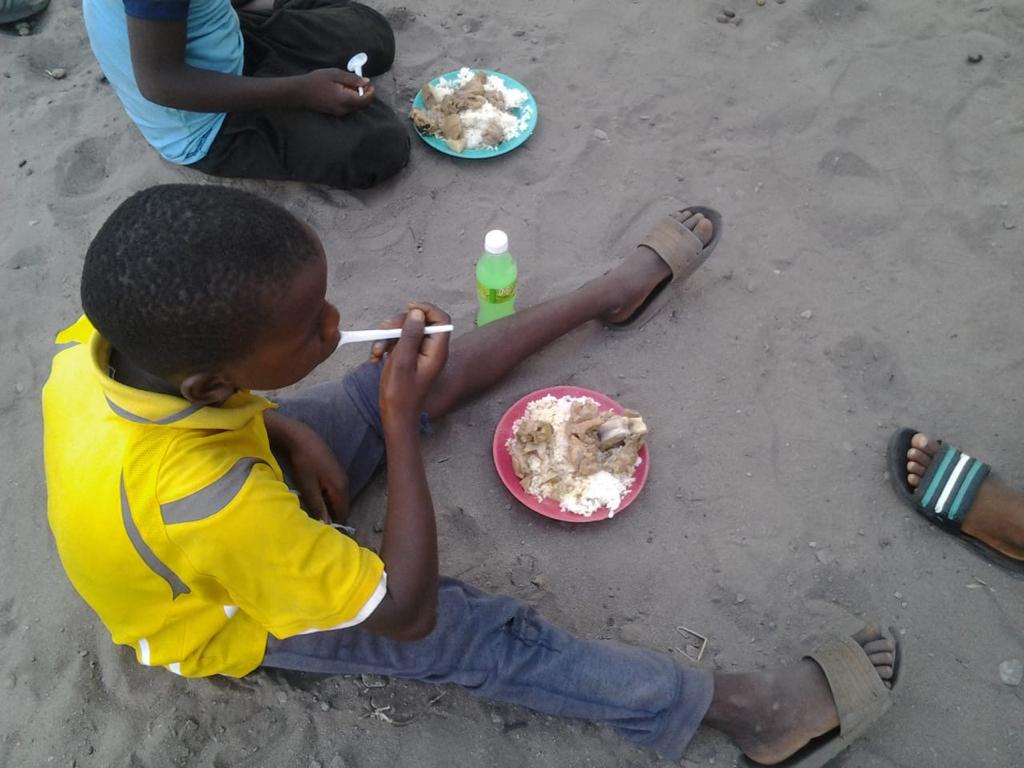 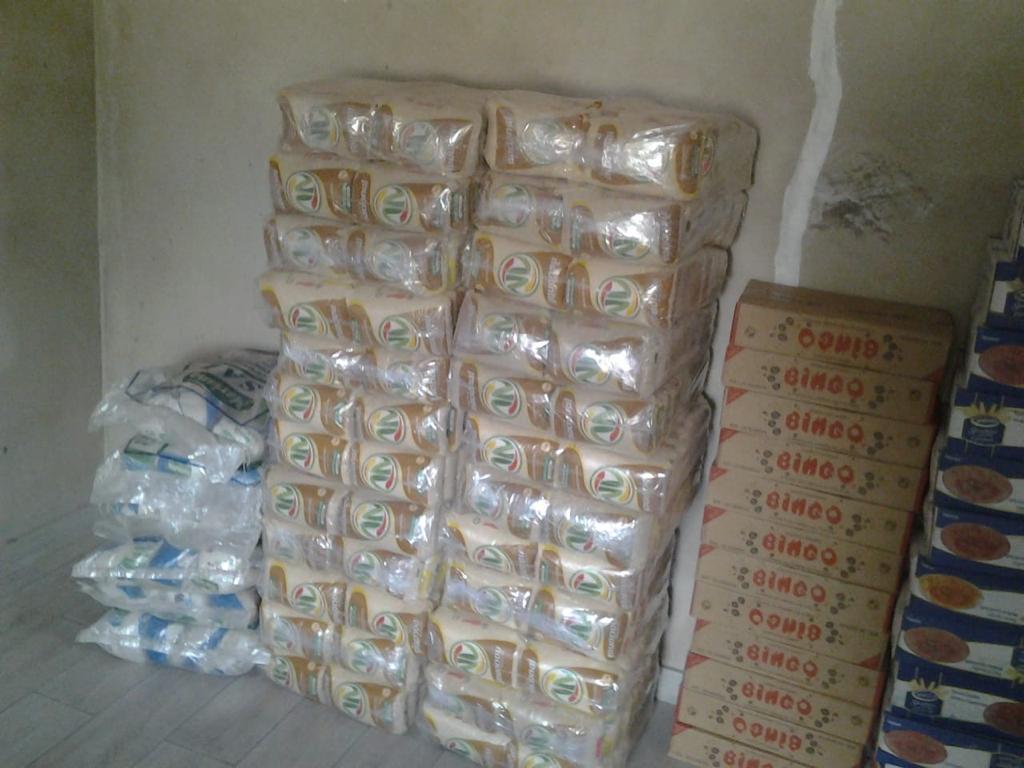 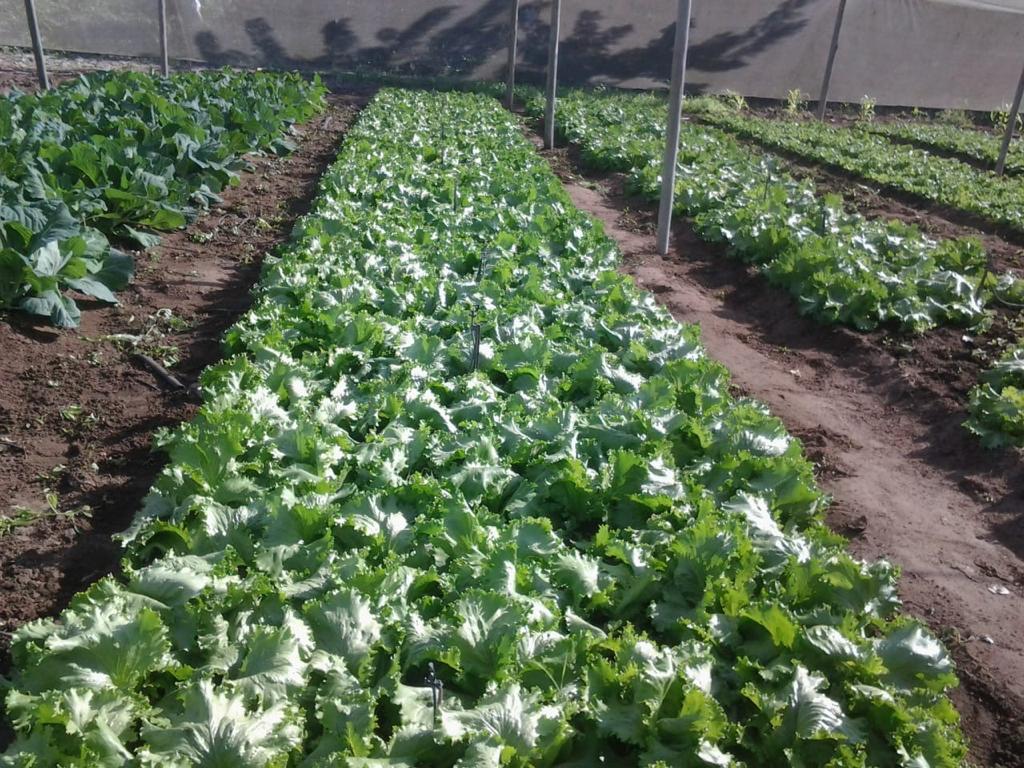 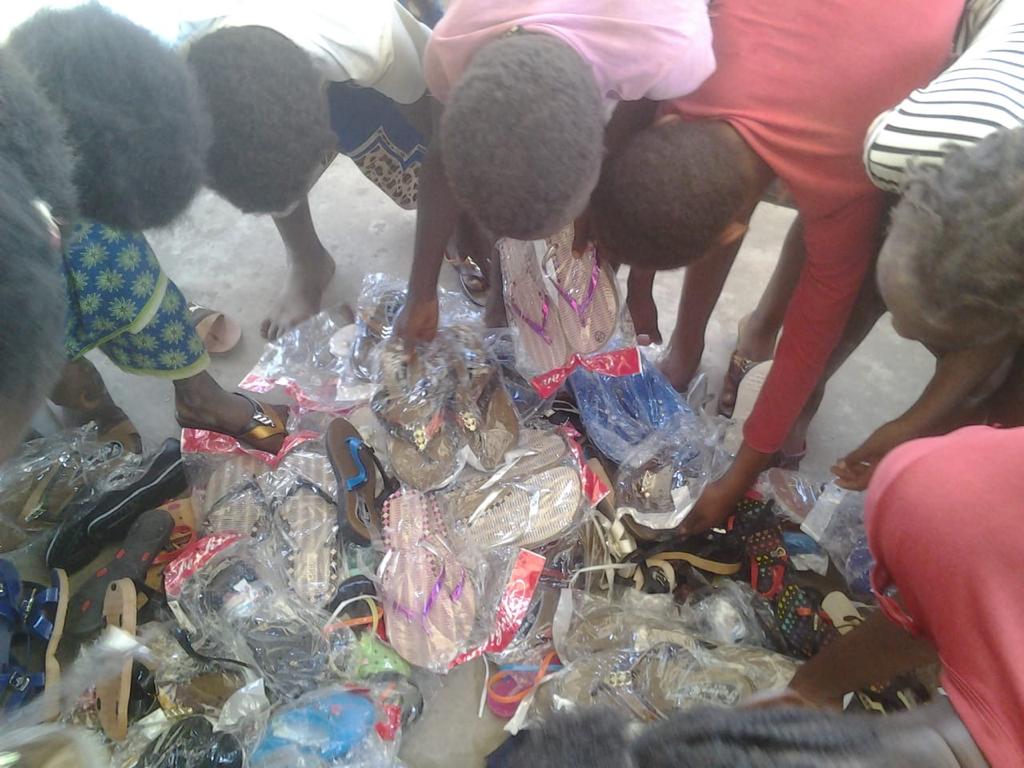 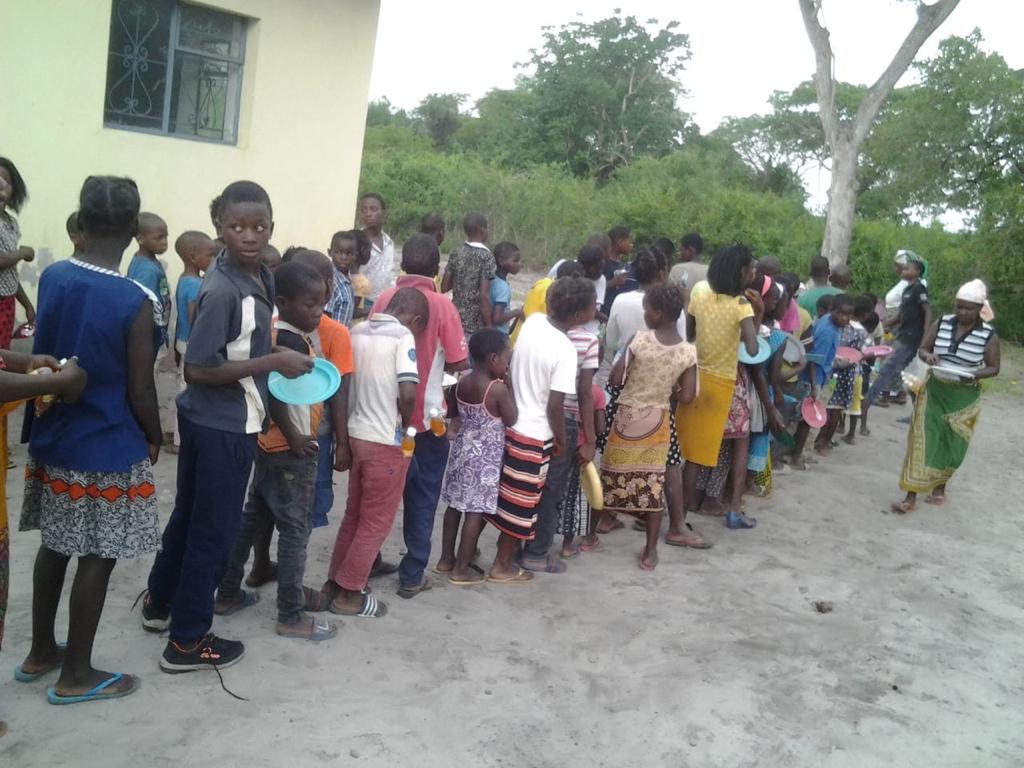 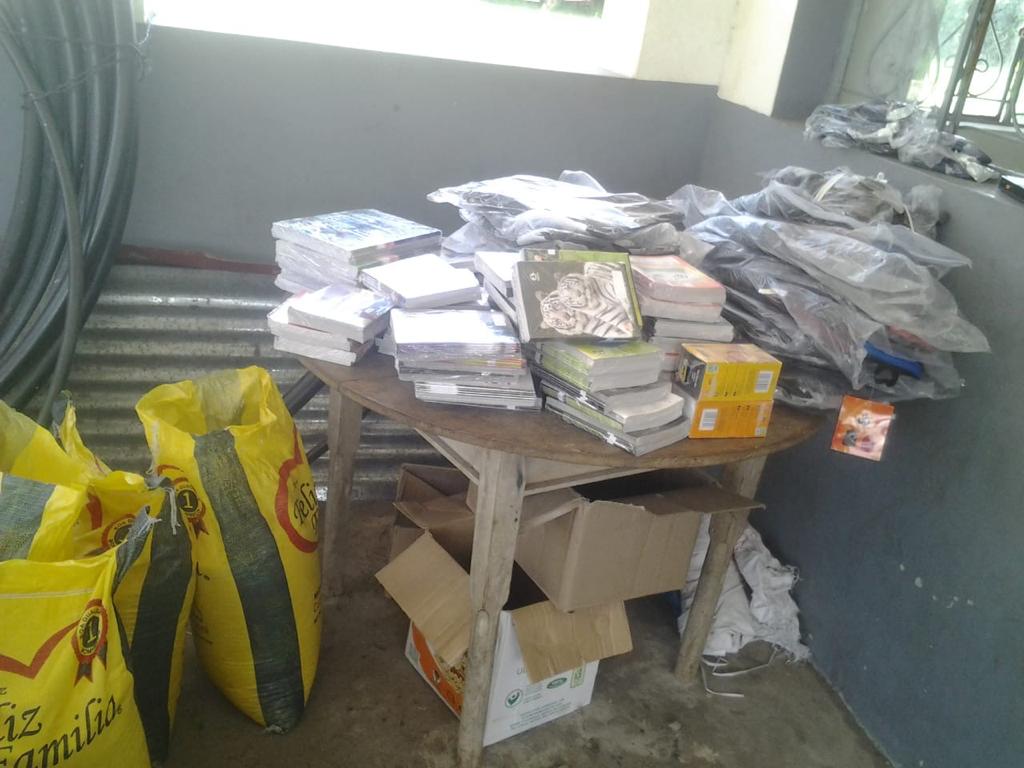 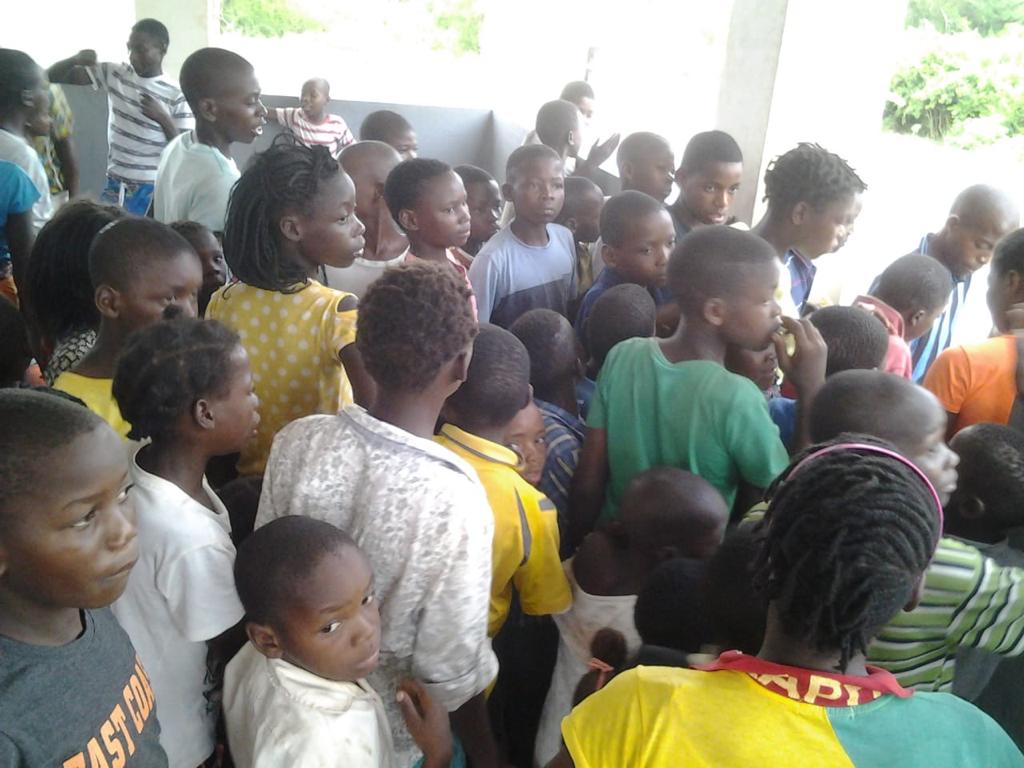 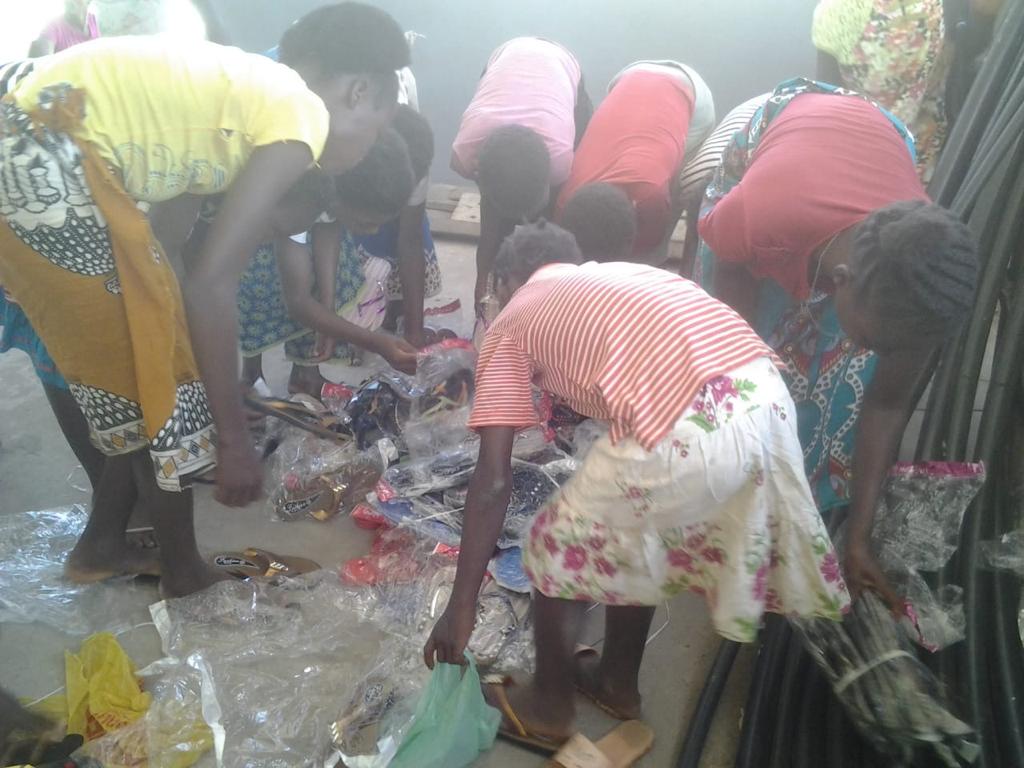