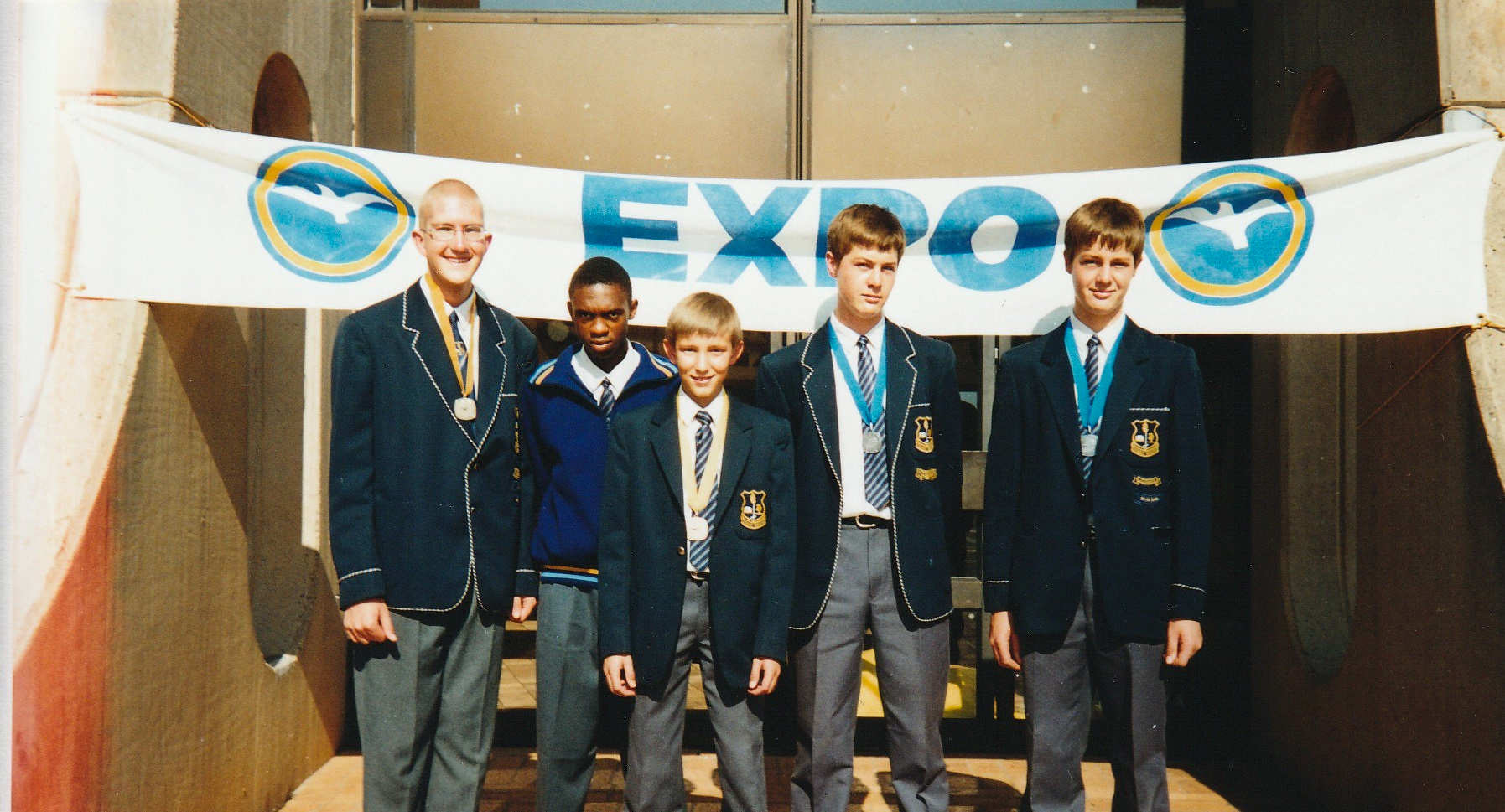 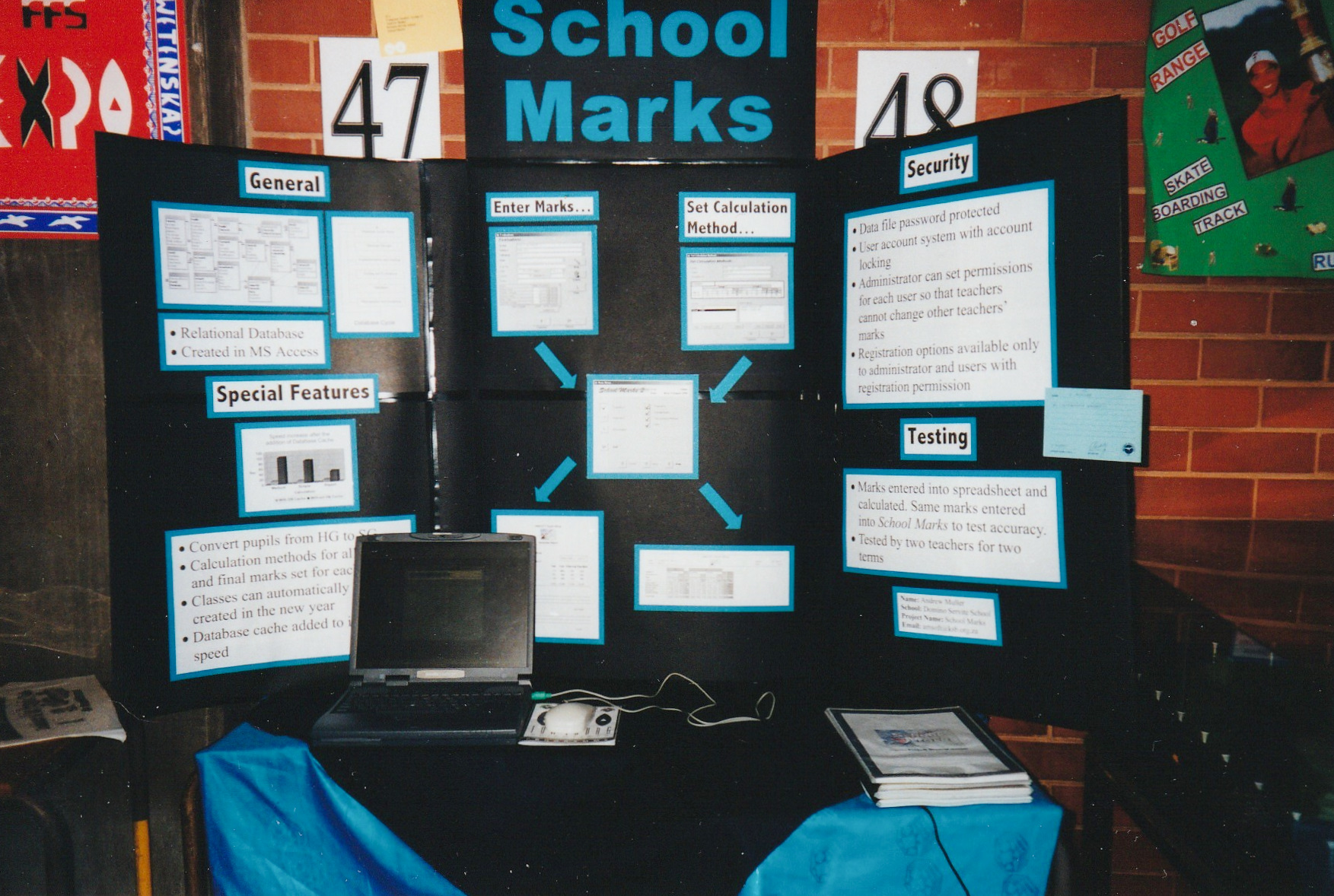 Some say Domino Servite School (DSS) is a terrible place. A place of beatings. A place filled with terror and abuse. However, that is certainly not the DSS know. This is not the DSS I attended.

I joined DSS in 1992 when I was in standard 2 (grade 4) and matriculated 2000. My experience at DSS was a great one. DSS gave me the opportunity of receiving an excellent education, being instructed by warm and caring teachers. I was given me the opportunity to challenge myself and participate in external competitions. An example of this was the opportunity I was given to participate and enter projects in science expos in my later high school years. To describe KSB and DSS as closed off to the outside world is preposterous.

Early in the year 2000, in my matric year, I was diagnosed with cancer. This diagnosis changed everything for me - what followed was months of chemotherapy and operations. However, DSS - the teachers and the learners - were so kind to me. They allowed me to come to school when I could or, when I was too weak to attend class, sent my schoolwork home to me. When my hair fell out due to the chemo and I came to school in a beanie - other learners in my class came with beanies too. I never felt rejected, instead I always felt supported. (Clearly, the claim that the Mission does not allow medical treatment is ludicrous and outrageous!)

During that tumultuous matric year DSS still allowed me to participate in the science expo. That year, for the first time, I went from provisional to nationals in Pretoria - an experience I will always be grateful for. Due to the dedication of the teachers and their endless support for me, I went on to write the matric exams, pass my matric and ended up as senior dux.

Right after matric I was given work opportunities on the mission and, in a short time, gained work experience I would never have dreamed of getting elsewhere. I am still living and working on the Mission. I am so satisfied and privileged to work at such an amazing place whose sole purpose is to help others.

By the way, back in the early 1990s, when many schools in South Africa dished out corporal punishment (ask anyone!!), I also received hidings at school - and certainly when I deserved them! The punishment was given in love, with the intention to help stop my naughty ways! But I NEVER experienced any beatings as is claimed by some. (BTW - DSS stopped corporal punishment a year before the government banned it).

I am a proud DSS old scholar, thankful for all the school has done for me. I owe much of what I am to my years there.