My name is Astrid and I am 39 years old, I live in Germany and have a twin brother.

I grew up believing in God and sometimes went to church on Sundays. I thought that God only exists in heaven and that we will all come to Him in heaven someday. I realise now that this is not true. I did not know Jesus personally and for many years I did not know that I could bring my sins to Him.¬
When I was 5 years old, I found a pornographic magazine, and looked at it. Yes, I was only 5 years old! From that moment my childhood was over so to speak. I cannot recall what happened from the age of 5 years to 9 years. What I do remember is that I asked Jesus to come into my heart for the first time when I was about 9 years old. A deaconess, at a “Children’s Hour” I attended at the time, told me that it was possible to do this. I noticed something happened in my life, but I still lived on in anger, rage, hate, disobedience, lies, blasphemy ... and in my pornographic thoughts! I felt so unspeakably bad, but there was nothing I could do about it in my own strength. I had no idea that my life could be cleansed and made new.
At that time there was, thank God, no Internet and no mobile phones / smartphones! Nevertheless, because the devil had already grabbed me when I was only 5 years old, there were always ways to feed my pornographic thoughts. Often my own thoughts were enough and I would create images from all kinds of things around me. Also I was provided with material by other people, or I secretly turned on the TV when my parents were away in the evening.

I could hardly concentrate at school and it was hard for me to learn. At that time I was already struggling with severe depression and self-pity. Sometimes I had thoughts of wanting to kill myself. One night, whilst a teenager, I took a handful of tablets and waited to see what was going to happen. By God’s grace, I woke up the next morning.
I was drunk for the first time when I was about 14 years old. I did this alone at home.
At 16 I started smoking in secret because I had to maintain my Christian image.

I was also very troubled with aggression and did not know how to get help. So I took out the aggression on myself. I started pulling out my hair, hitting my head against the wall, biting my arm, hitting the wall or other hard objects with my fist. I even caused cuts on my hands and arms. Through these cries for help and through my injuries I tried to get attention from those around me, but, without success. On the contrary, people around me thought that I was taking harder drugs, but this was not the case.
During my studies, when I was 18 years old, I moved from home. I wanted to be alone and seek God with all my heart and read my Bible seriously. I didn't have a TV in my own home because I knew that if I did I would not be able to complete my training. With God's help I passed the exams and topped my class. I continued reading my Bible, but I was still not free from pornography and all the other sins.

I didn't know what to do with my free time after completing my studies, so I bought myself a TV. That was the worst thing I could have done!!! From then on things really went downhill. I wasn’t keen on watching real pornography, somehow it really disgusted me, but romance movies were enough!
Another strong influence on my life was music! I won’t go into detail about it here in order to keep things short, but if you open yourself to certain music, you open yourself to the demonic spirit world and the devil. It started with rock and pop music and I became harder and ended up in punk and heavy metal.
By now smoking and drinking alcohol regularly (alone at home) had become normal for me.

I presented myself as a nice Christian outwardly but was internally destroyed and desperate. I lived a real double life. I still attended a church and sometimes even held the children’s service!
Then I got my hands on Dr. Kurt Koch’s books about the Revival at Mission KwaSizabantu. I read one book after the other. I wrote down all my sins, nobody told me I had to do this, I just knew it was the right thing to do because my sins separated me from God. I wrote several pages full, I cried out to Jesus like never before. At this time I had no one to pray with me so that the devil would no longer have a right to torture me.
I still experienced several ups and downs in my spiritual life.

2002, when I was 21 years old, was the major breakthrough in my life and God really began to change me. Hairstyles (were a god for me), make-up, painted nails, jewellery, music, videos, TV, alcohol, cigarettes... everything flew out of my life.
But I still had no victory over my world of thoughts and pornographic thoughts, even though I tried to stop feeding them.
My heart was longing for a church that lived God’s standards like the Bible tells us.
In 2003, at the age of 22, I came to KwaSizabantu Mission station through God's wonderful guidance. God used my dear twin brother.
I came first as a visitor but then in the same year was able to visit for 1 whole year. During this time I was able to live on the mission and, above all, was able to cleanse my life with God deeper and deeper and deeper - until today.

Through the lectures of Dr. Albu van Eeden, the CEO of Doctors for Life International, I learned that pornography is the worst drug you can be addicted to.
It is a miracle of God for me to be free of this drug and everything else in my life - it is only possible under the cross with Jesus!
God carries me through.
When my visa expired after one year and I had to return to Germany in 2004, God gave me the following verse: Exodus 25:40 "And take care that you do everything exactly according to the example that was shown to you on the mountain!
This verse is still a great blessing to me today!
I have visited the mission station regularly since then.
At this point I would like to thank Rev. Erlo Stegen and all his co-workers for all their prayers and their spiritual example including in their practical lives! 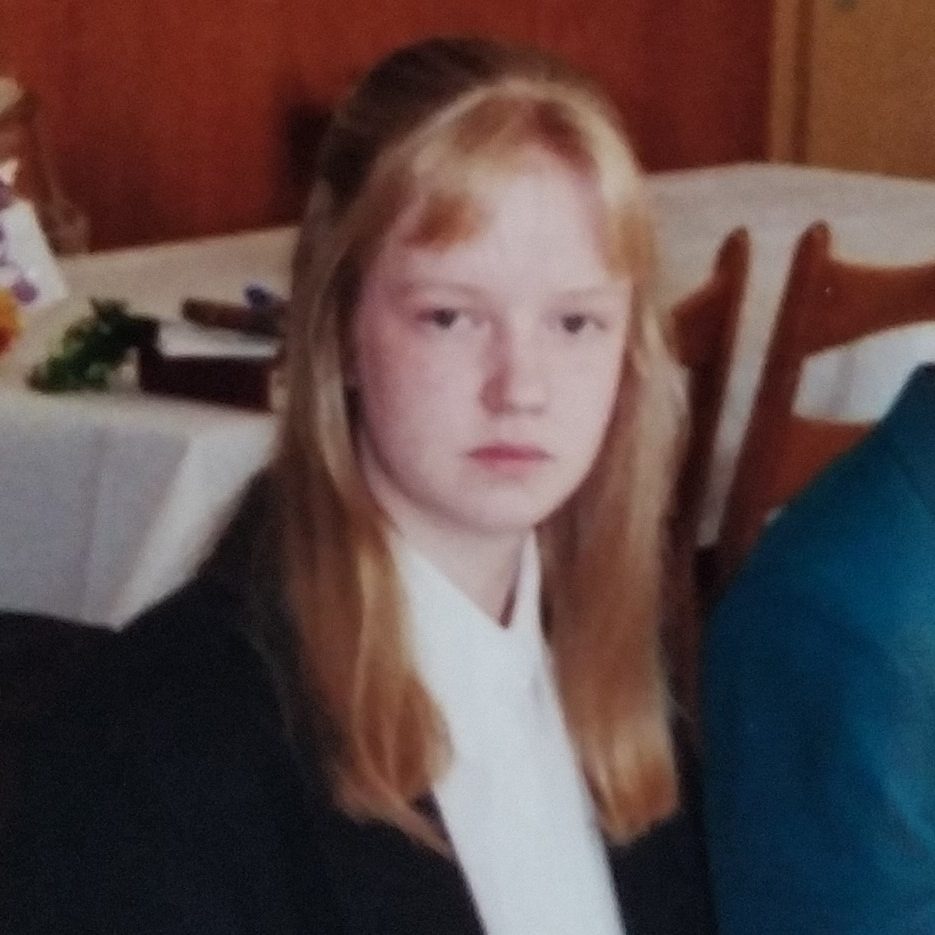 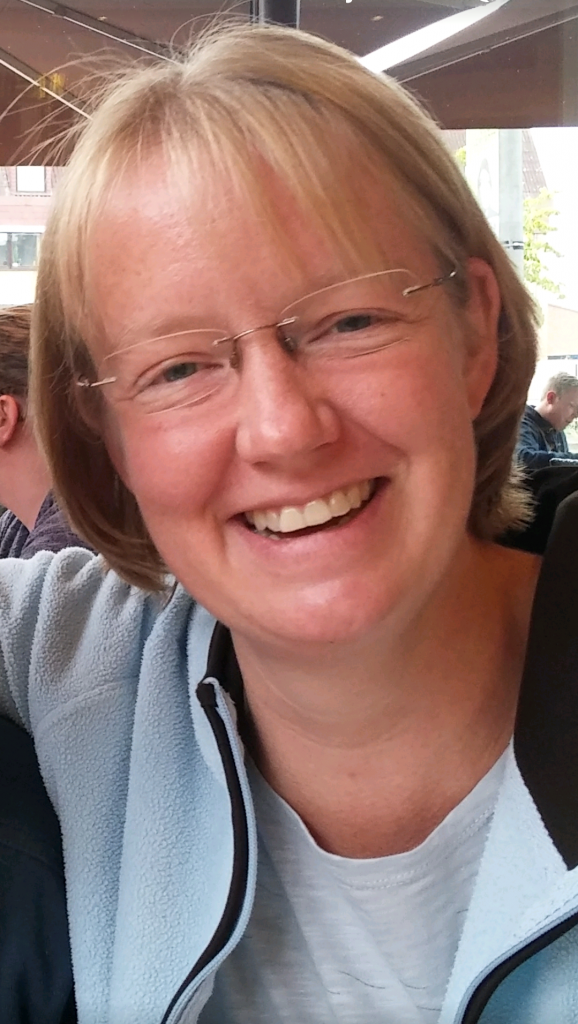