Almost 40 years ago a friend and I paid our first visit to Kwasizabantu. Before we went we were told Kwasizabantu was a different kind of place. We did not know what to expect. All over the place we did not only find the people extremely friendly, but more than that, they were working tirelessly to make everything as comfortable as possible for the visitors. We were in the kitchen where we noticed (and it was not the only time) a young man busy mopping the floors. We only later heard that he was a practising doctor who moved to the Mission. Yes, this place was indeed different. This care and hospitality is still an ongoing characteristic of the work.

During that visit to Kwasizabantu, we also decided to attend the services. On that very first night I was shocked to the core. I was directly confronted with God’s Standard which was the beginning of a new life for me. And so it was with every service (up till today). They never spoke about seeking out a counsellor, but the need in my heart was so great, I just HAD to speak to someone. It was like having someone to be a witness while I poured out my heart before the Lord. Only much later I discovered this profound truth in the Word of God. James 5:16 reads “Therefore, confess your sins to one another [your false steps, your offenses], and pray for one another, that you may be healed and restored. The heartfelt and persistent prayer of a righteous man (believer) can accomplish much [when put into action and made effective by God—it is dynamic and can have tremendous power].”

We were blessed by the hospitality of all the people wherever we visited. I often saw them just giving and giving themselves. It was kind of contagious, because we were drawn there every six months to assist at the Youth Services with whatever needs there were. The preparation of the food for thousands of young people usually starts hours before sunrise, and all who helped there can testify about the blessed times together.

Some years later dissatisfaction about our physical situation crept into my heart. Instead of asking someone to pray with me, I started criticising everything and everyone, and I moved into a dark and isolated time in my Christian experience. I started crying out to the Lord to show me what this “thing” was that brought so much unhappiness in my life. I thank the Lord once again for the work He has started at Kwasizabantu those many years ago. While I was in this deep darkness, we received a visit from our main mission. And that first evening I was directly confronted by a verse that one of the preachers read. Are you in the faith, or merely pretending? Once again the Lord used Kwasizabantu to bring me back from wandering away.

It is said that the Revival rests on two legs, the one is confession of sins, and the other one about relationships. How can we thank the Lord for so many examples of young people who chose this way. We have three sons, all happily married. And reflecting back, I cannot recall that I was ever taught at Kwasizabantu to blindfold them regarding the presence of girls. They also saw the beauty and purity of God’s standard throughout the years at Kwasizabantu. And when they told us about getting married, it was unique and special.

But if the truth of those “two legs” is not written in your heart with God’s pen, you cannot be helped. Thank you Lord Jesus for the Revival at Kwasizabantu. 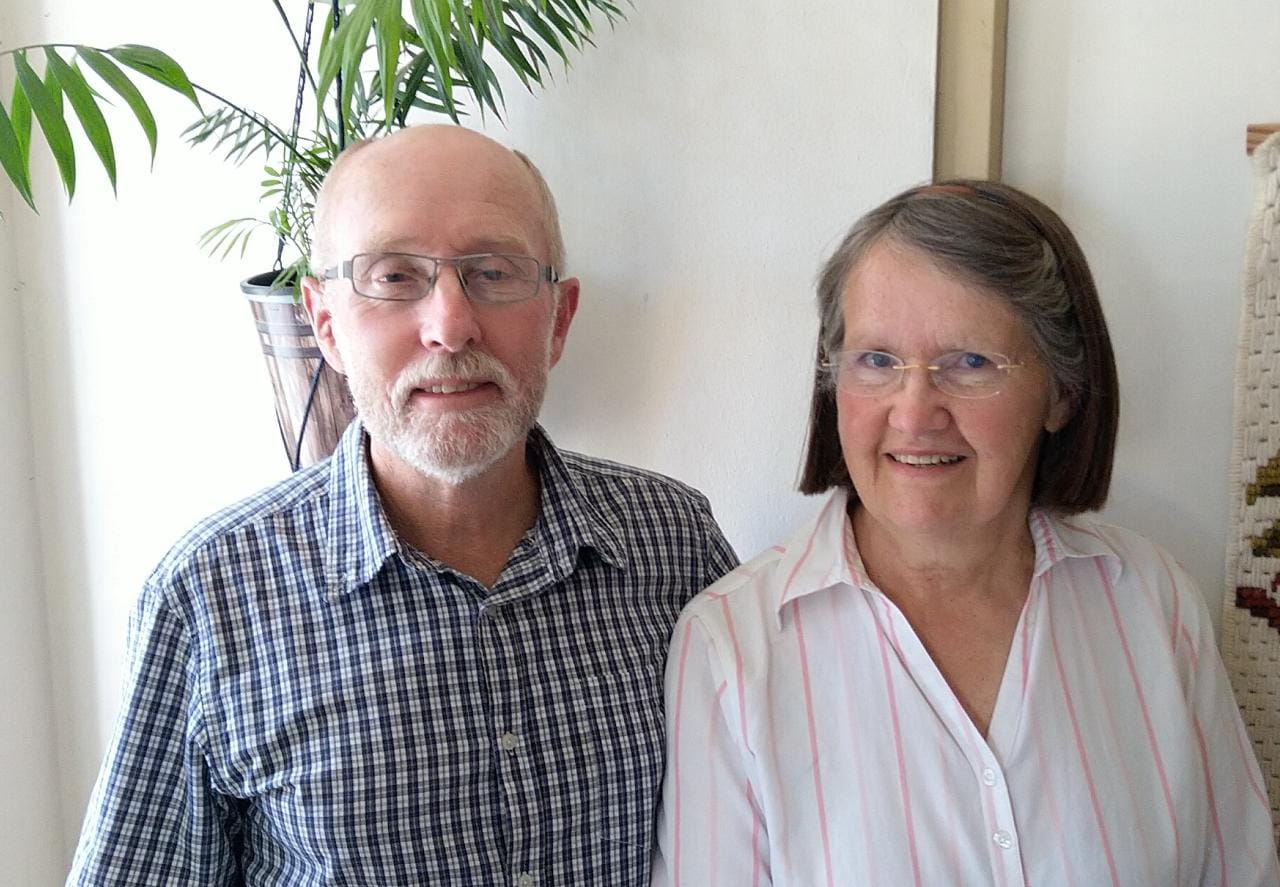