A team left KwaSizabantu Mission in KZN, South Africa, for Mozambique in two groups on Friday, 12 August and Monday, 15 August 2022, to assist in hosting two youth conferences, one in Zavora and one in Massinga. The team included 20 members from a range of nationalities, ages and backgrounds, from the most experienced co-workers all the way through to vibrant youth with the energy to work and an eagerness to learn missionary work from those who have gone before.

The first conference took place in Zavora from 16 – 18 August and was attended by 500 children from neighbouring schools and areas. Breakfast and lunch were provided to all, free of charge. The children lined up eagerly in the morning for their ‘pao’ (bread roll) and coffee, and again at lunch for a cooked meal of rice and bean or beef stew and a lovely cool juice. The meals were cooked outdoors over the fire by a mix of local ladies and cooks from the mission in SA. The working together was a very refreshing experience.

The morning of the fun/games event finally dawned and children arrived for breakfast with great excitement. Even some of the adults joined in in the games and were cheered on by a huge crowd of eager young spectators. Baba John Baloyi was a superb announcer throughout the morning, keeping all informed and excited about every single game.

But most precious of all was the opportunity to reach out to these young souls with the hope of the gospel of Jesus Christ. Every prayer and activity was driven by the urgency to share the Saviour’s message with those in need. Two services a day were hosted outdoors under a big tree, and the evening service was hosted for congregation members at Zavora in the mission house. The meeting room was packed on the evening when The Narrow Way, the story of Ant’omkhulu (Ms Lidia Dube’s) vision, was shown. At that morning’s service Mr Ngubane had given an altar call and many came forward to surrender their lives to Christ.

The next conference was held at Massinga, the branch of the mission which was started by the late Carlos Vilanculos and is now being run by Zaqueu Chichongue. The team was received by a singing congregation and many delighted new faces, young and old. Tents were pitched for the team for the duration of their stay.

Two to three services were held daily from 20 – 22 August and attended by up to 400 people. Despite a restlessness amongst some children, undoubtedly created by the enemy to resist God’s work, there were those who sat in the church benches with their eyes fixed on the speaker, fully focused on the messages delivered in the form of testimonies, choirs and sermons. Many stayed behind for counselling and used the opportunity to seek help for their various needs. It was beautiful to witness the love and patience with which the co-workers would help the children, gently teaching them how to respect, obey, and live a pure life. The film ‘The Narrow Way’ was shown on Sunday afternoon to a fully, fully packed church. The fun/games day on Monday morning was a huge success and saw the winning soccer team earn a brand-new soccer kit.

As has been the way of the mission’s founder, Rev Erlo Stegen, three free, nutritious meals were served daily to all who attended the conference. These meals were cooked and prepared with love and prayer that they would be a practical means of sharing the gospel with all. Again, one of the most beautiful experiences was the close working together and mutual respect between the local congregation members and the team from the mission. Despite the language barrier, various ways of communicating were invented, adding to the fun. It was really sad to have to leave on Monday afternoon, but we thank the Lord that through prayer we remain one body and our constant prayer is that the flame that was re-ignited will grow and the Kingdom of God make progress in this very rural place.

Through God’s goodness and grace the team arrived back home in SA safely on the evening of 23 August. It was worth every kilometre travelled, worth every cent, rand or meticai spent. It was worth every drop of energy used. It was worth the time. We look forward to the next opportunity for the next outreach. And we thank and praise the Lord for the privilege to respond, in a small way, to His great sacrifice of love. May true mission work, and the desire to reach all people with the light of the gospel, become the heartbeat of everyone who calls themselves a follower of Christ, no matter in which corner He has placed us. 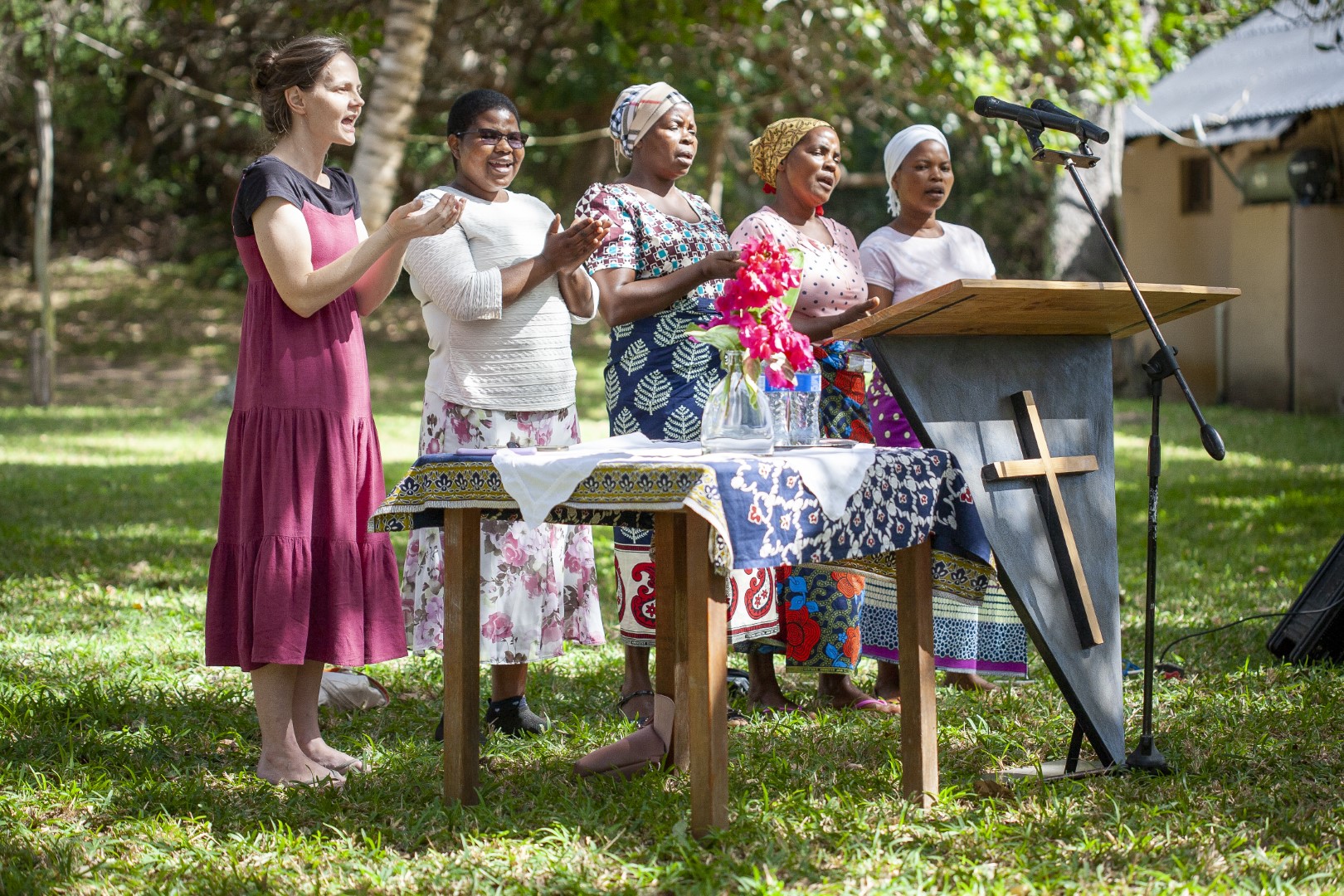 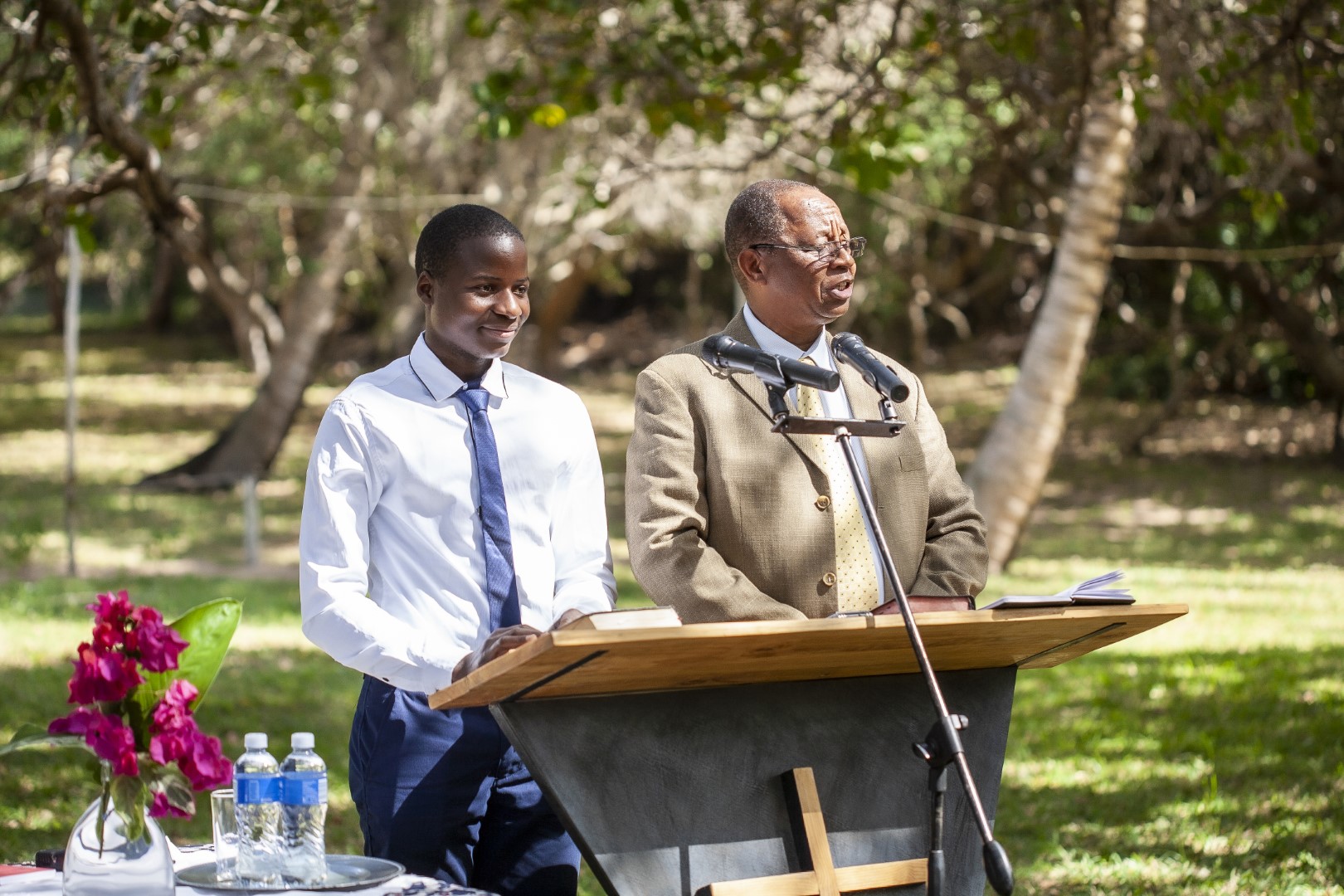 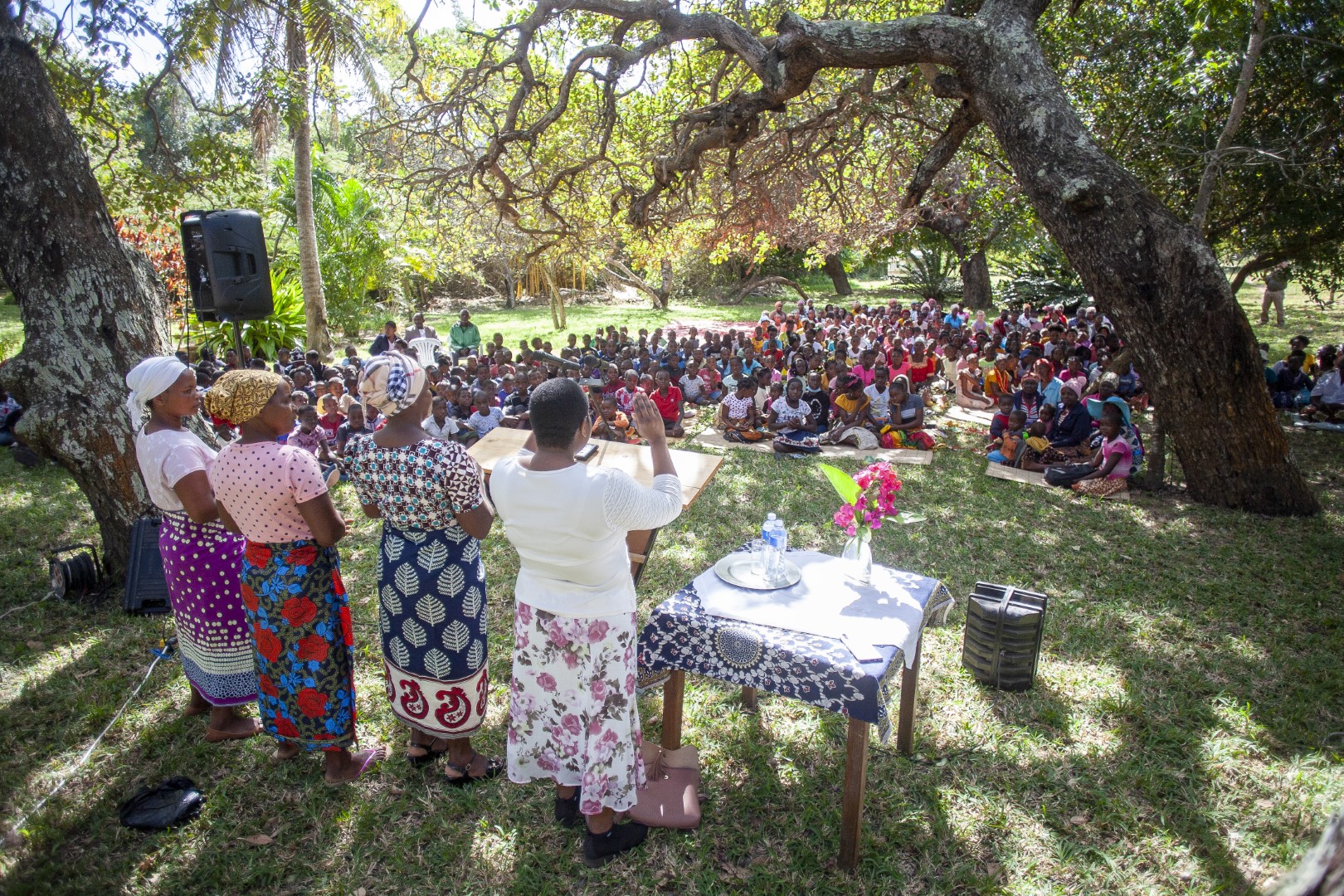 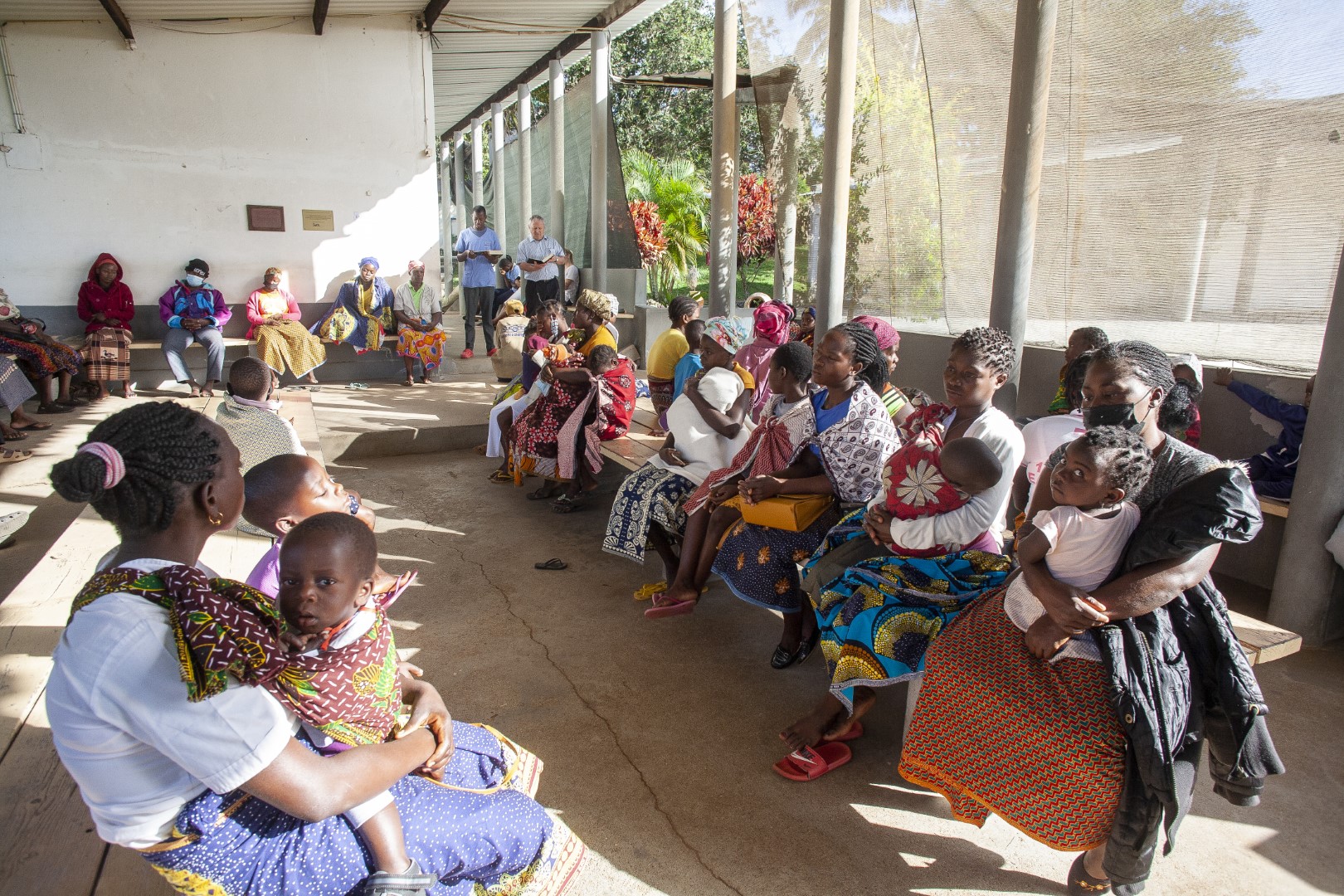 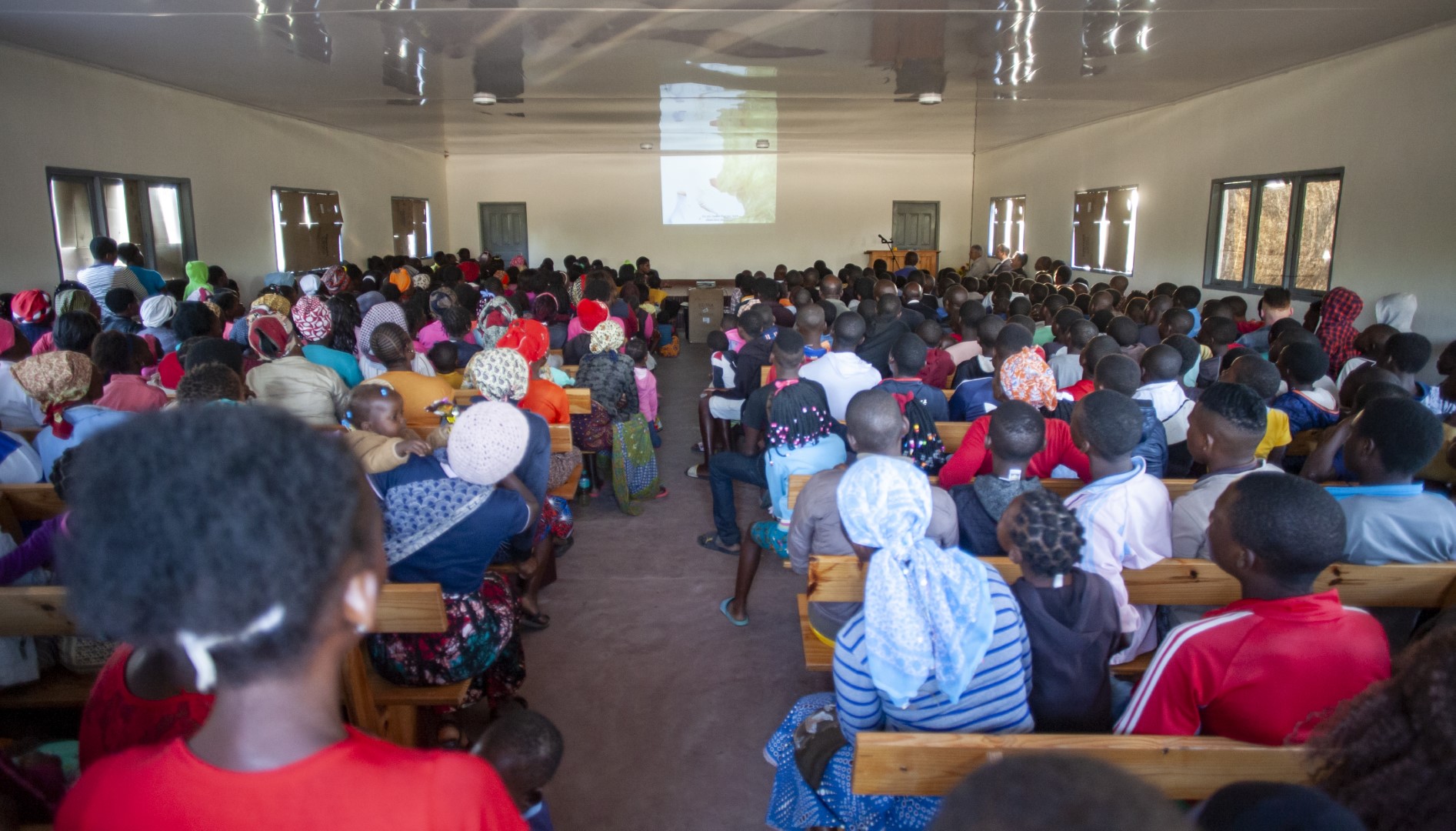 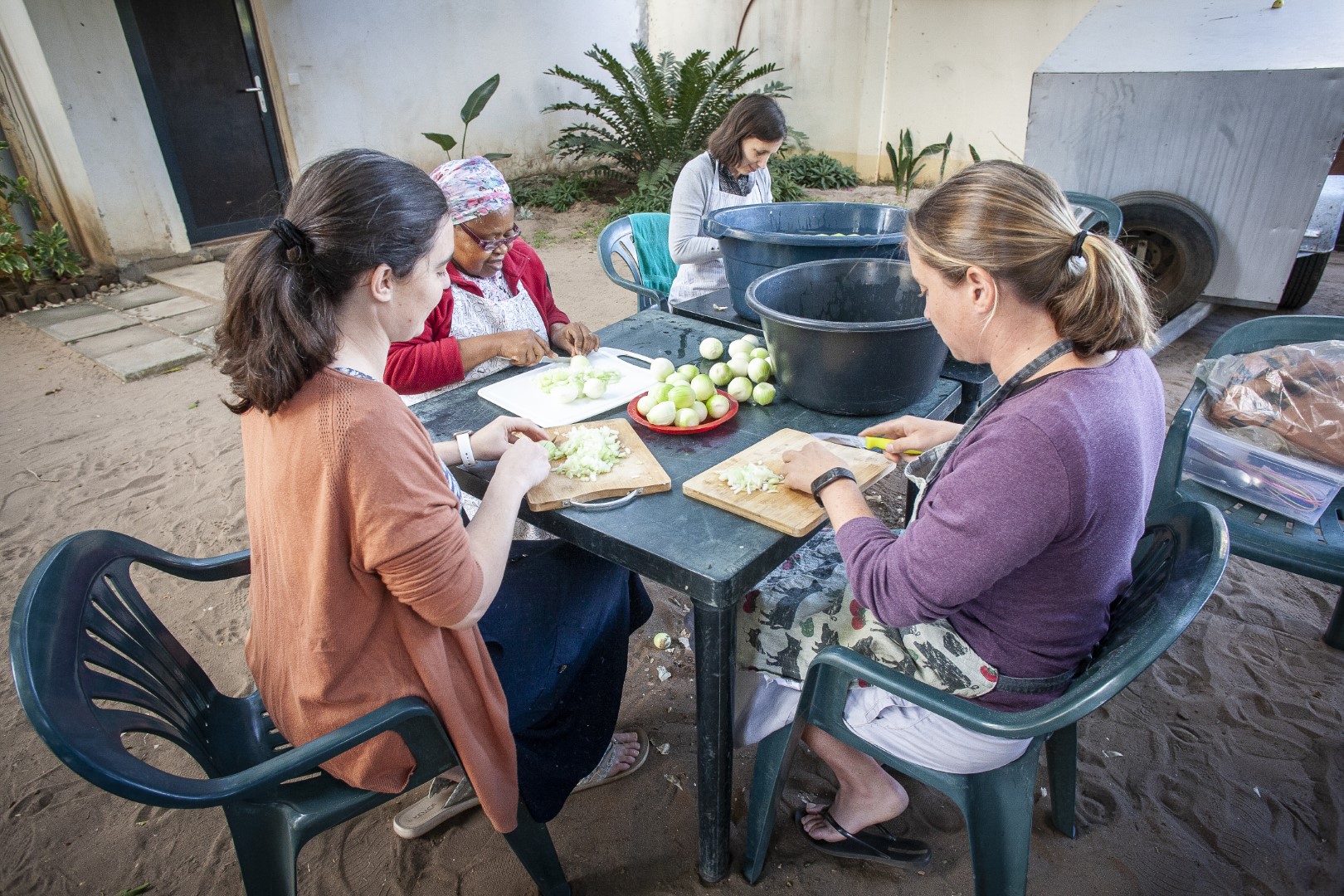 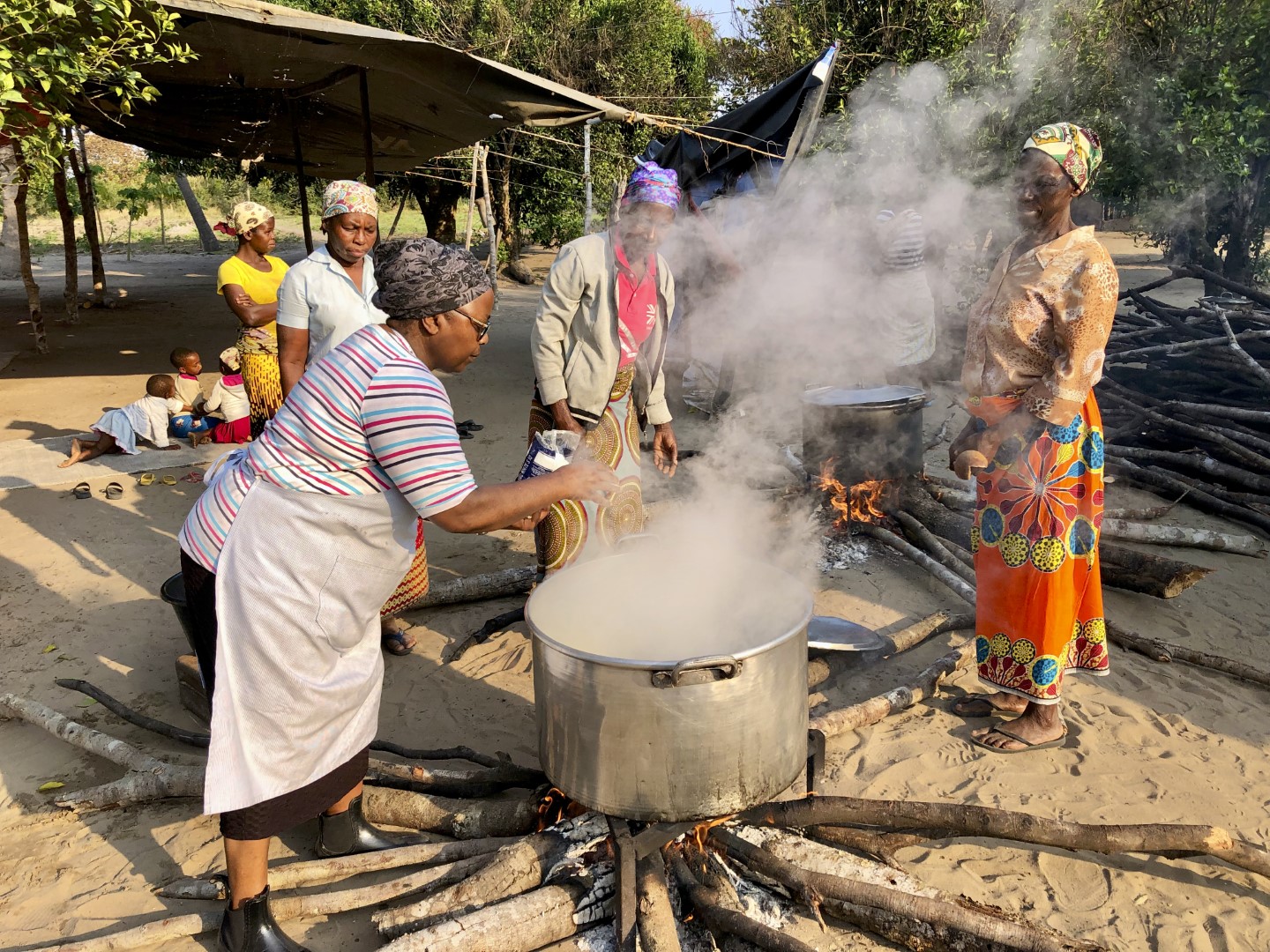 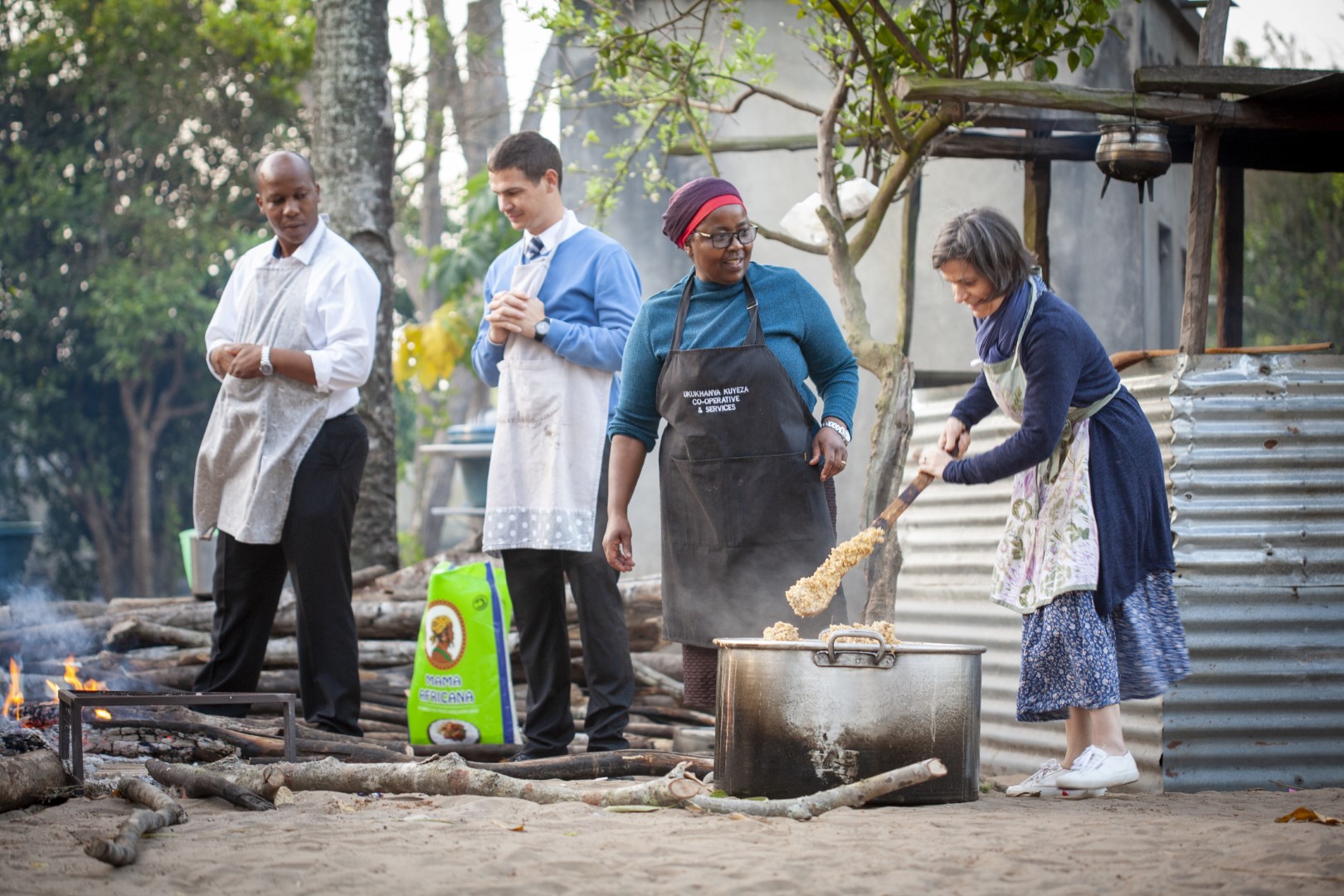 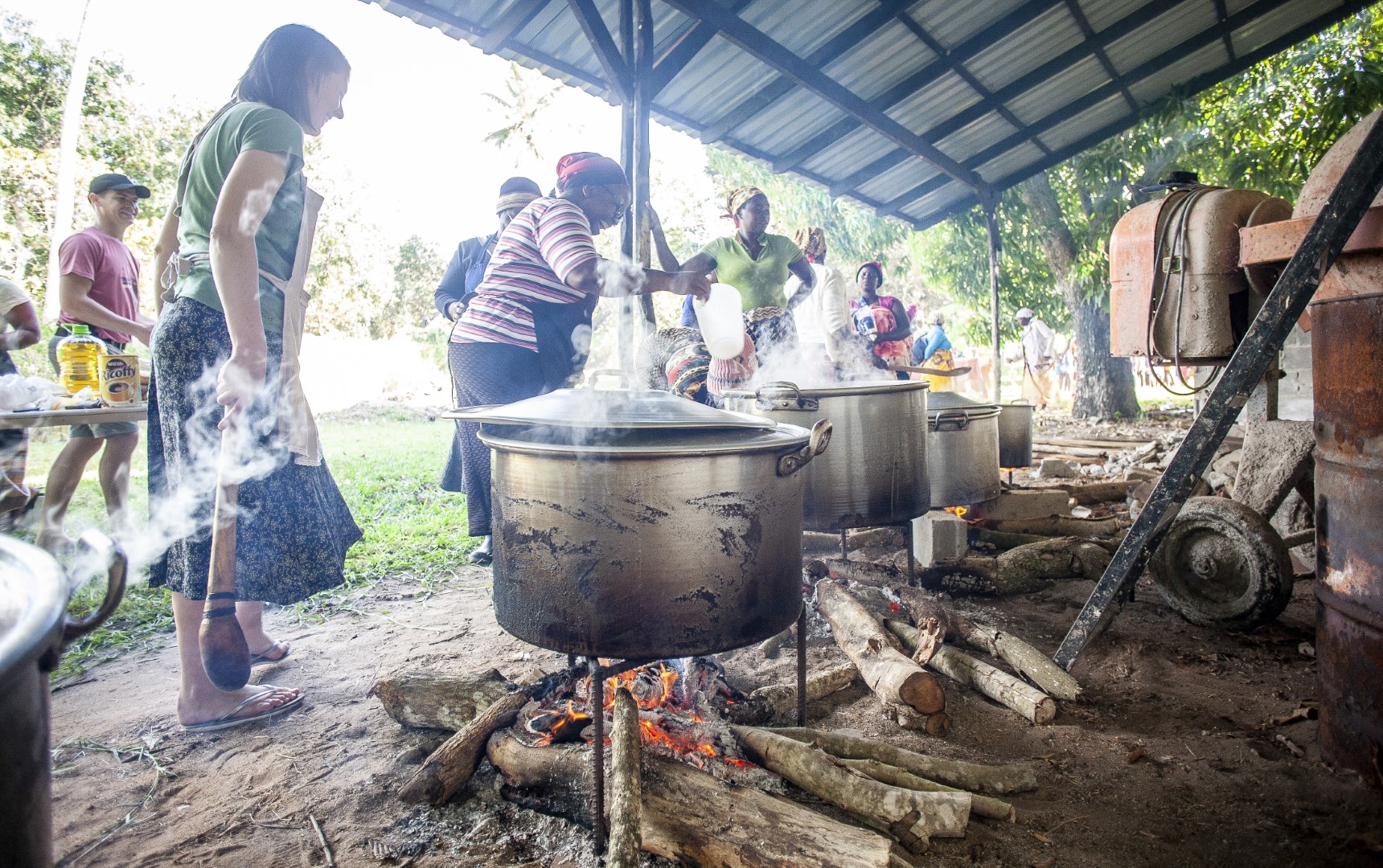 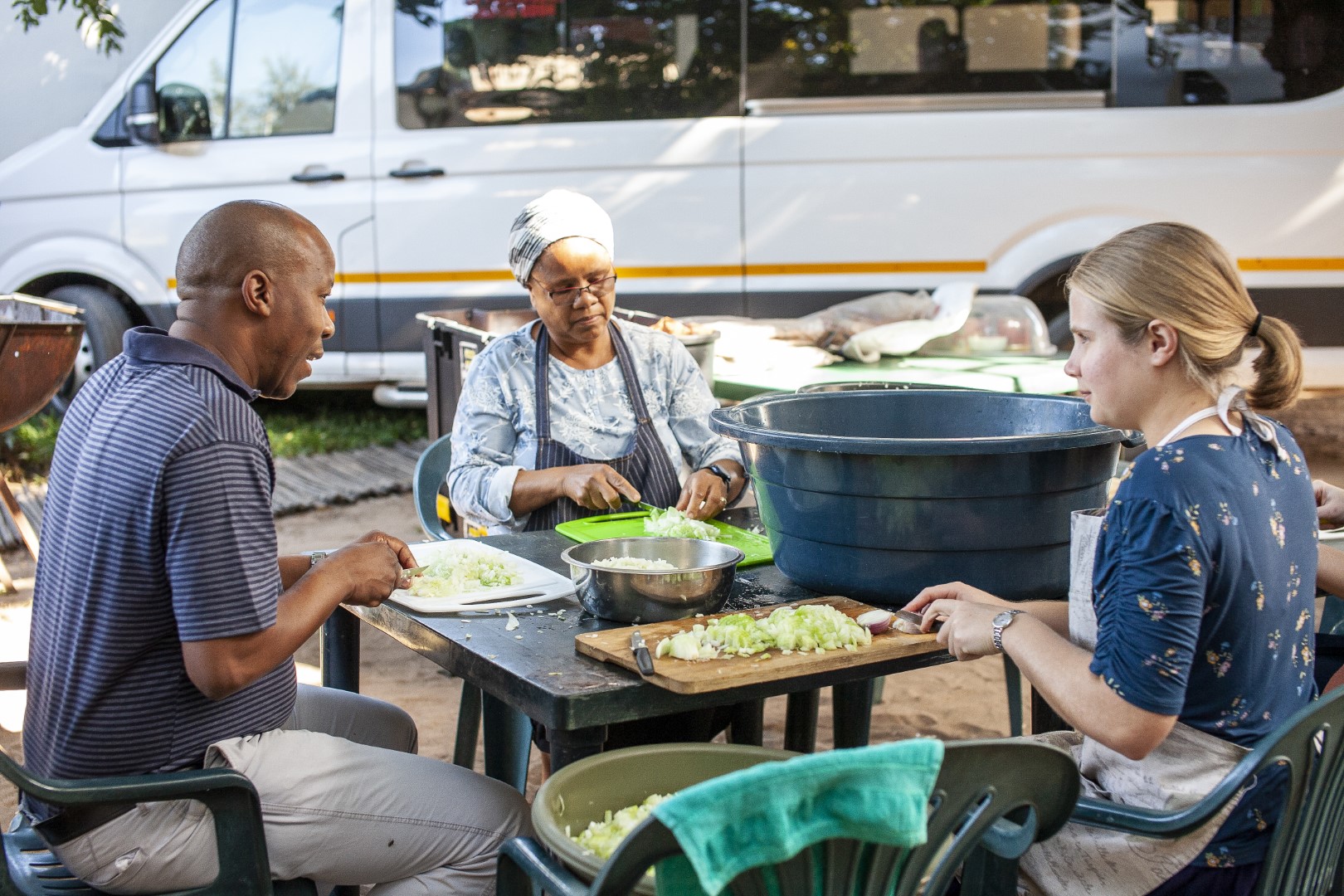 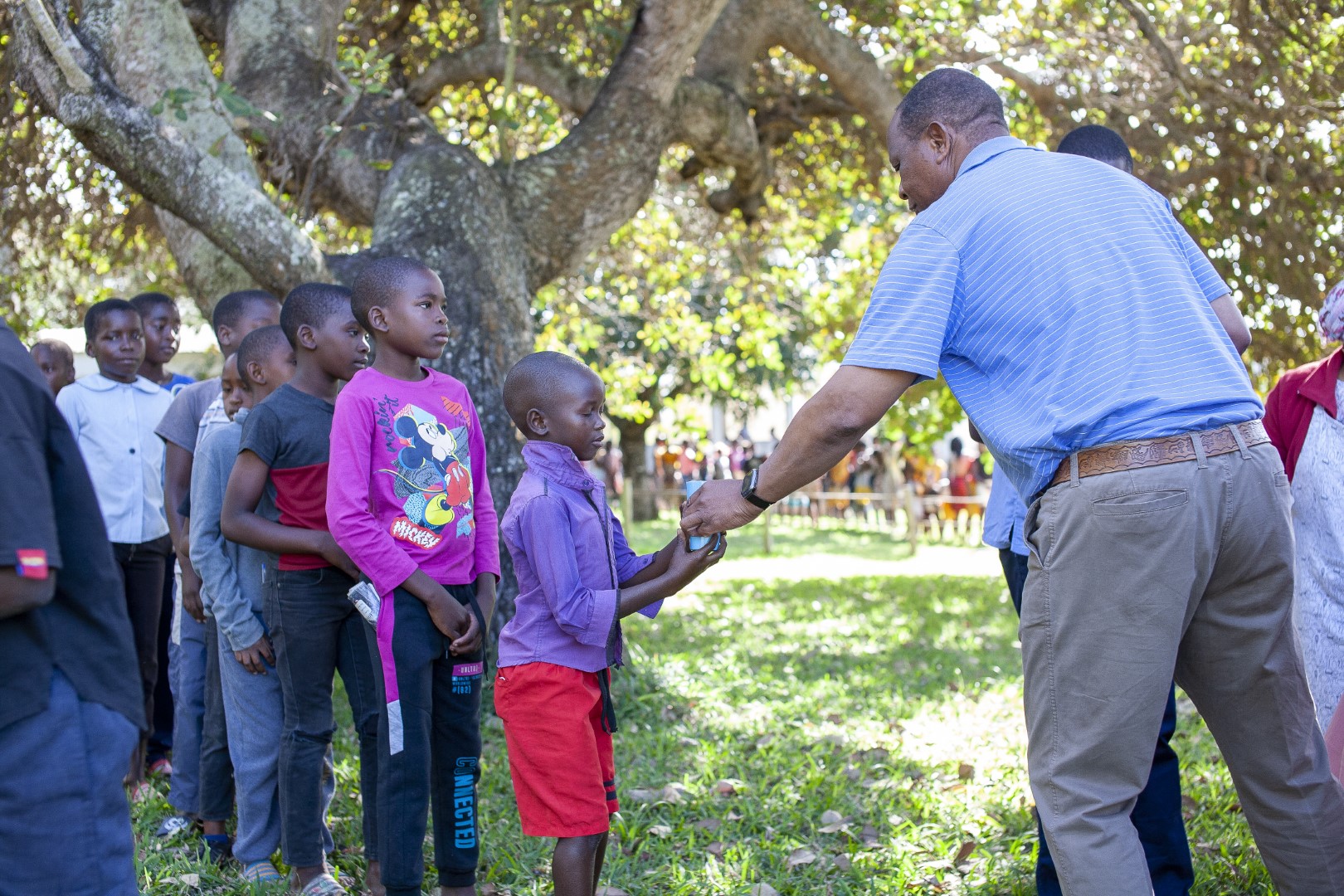 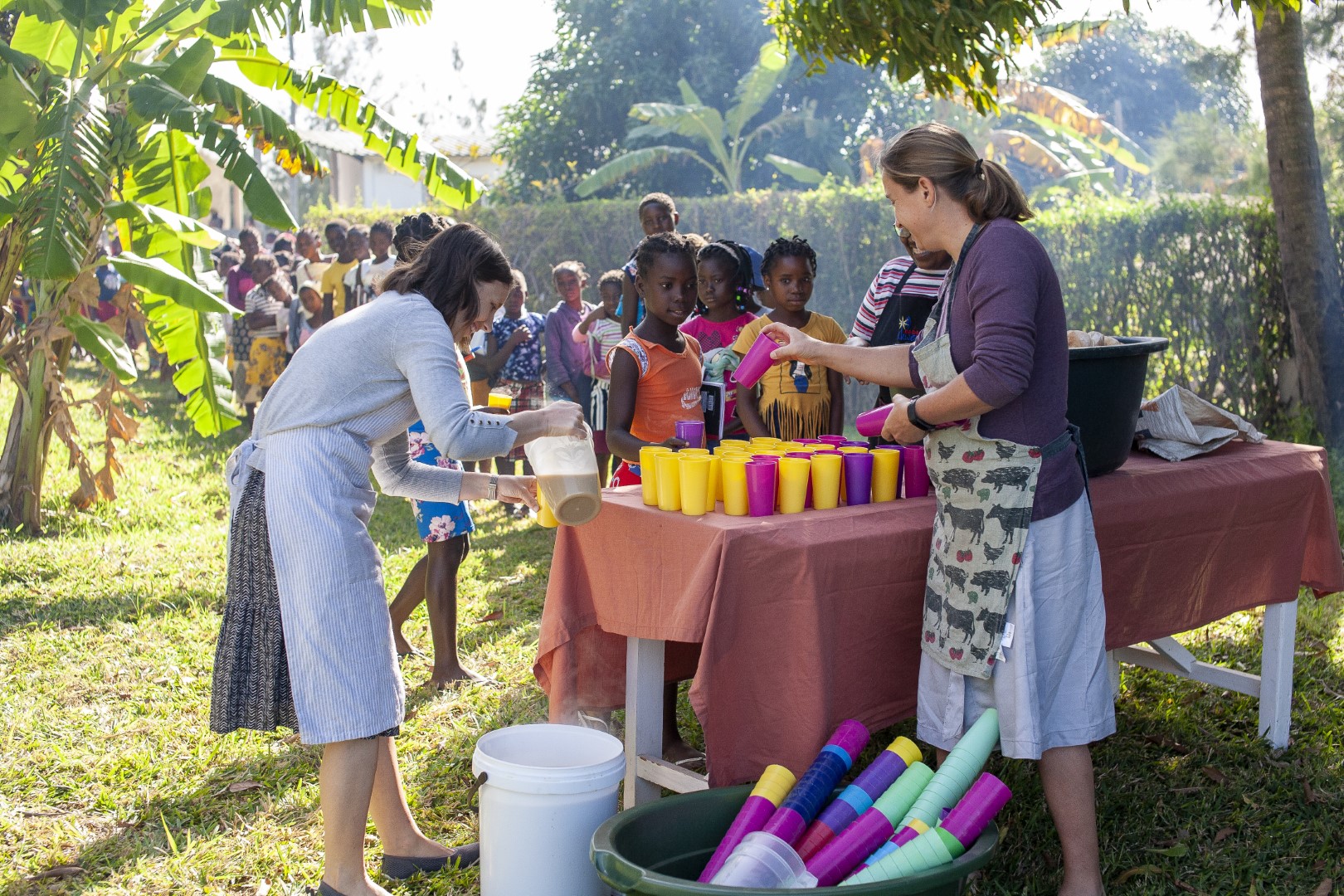 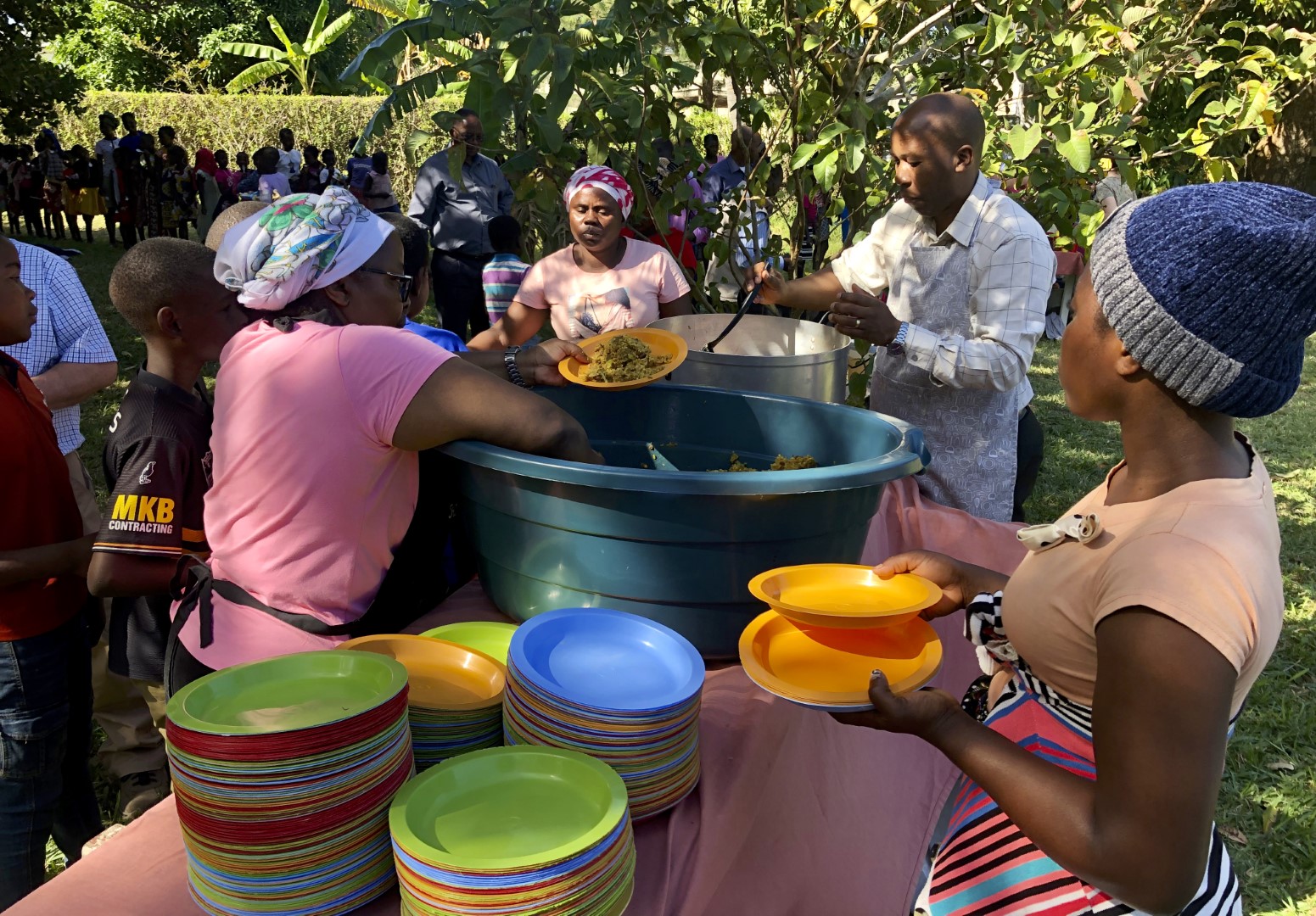 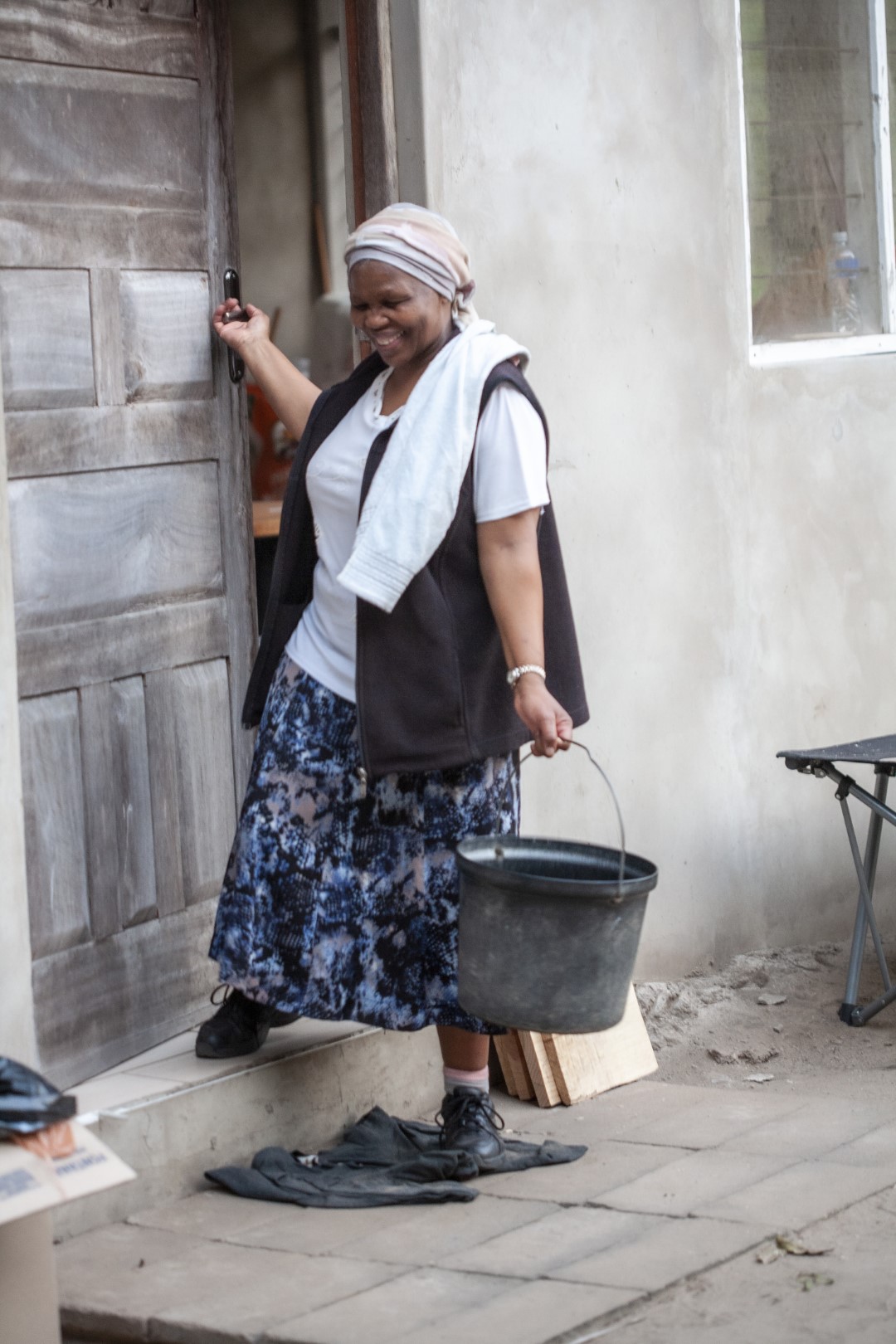 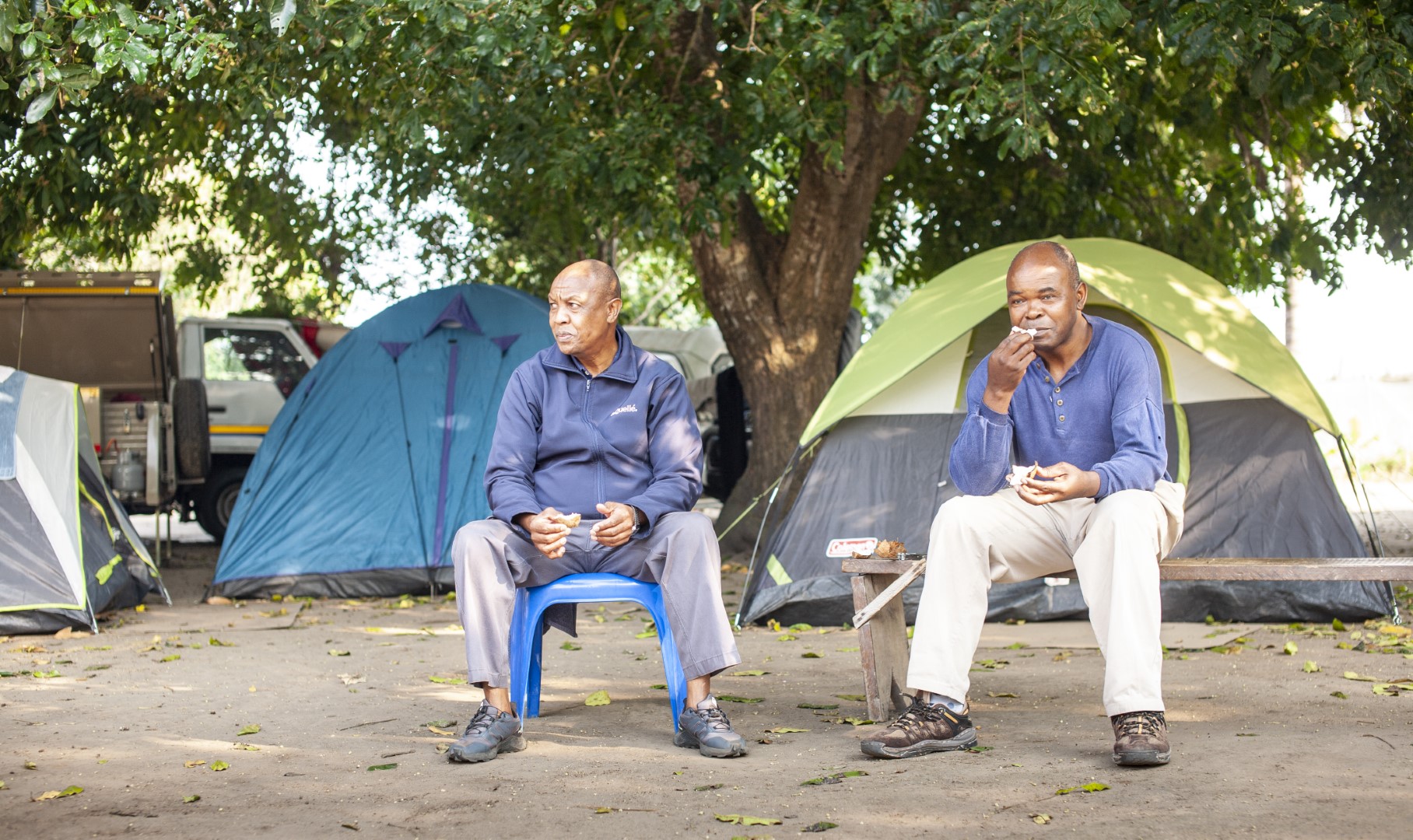 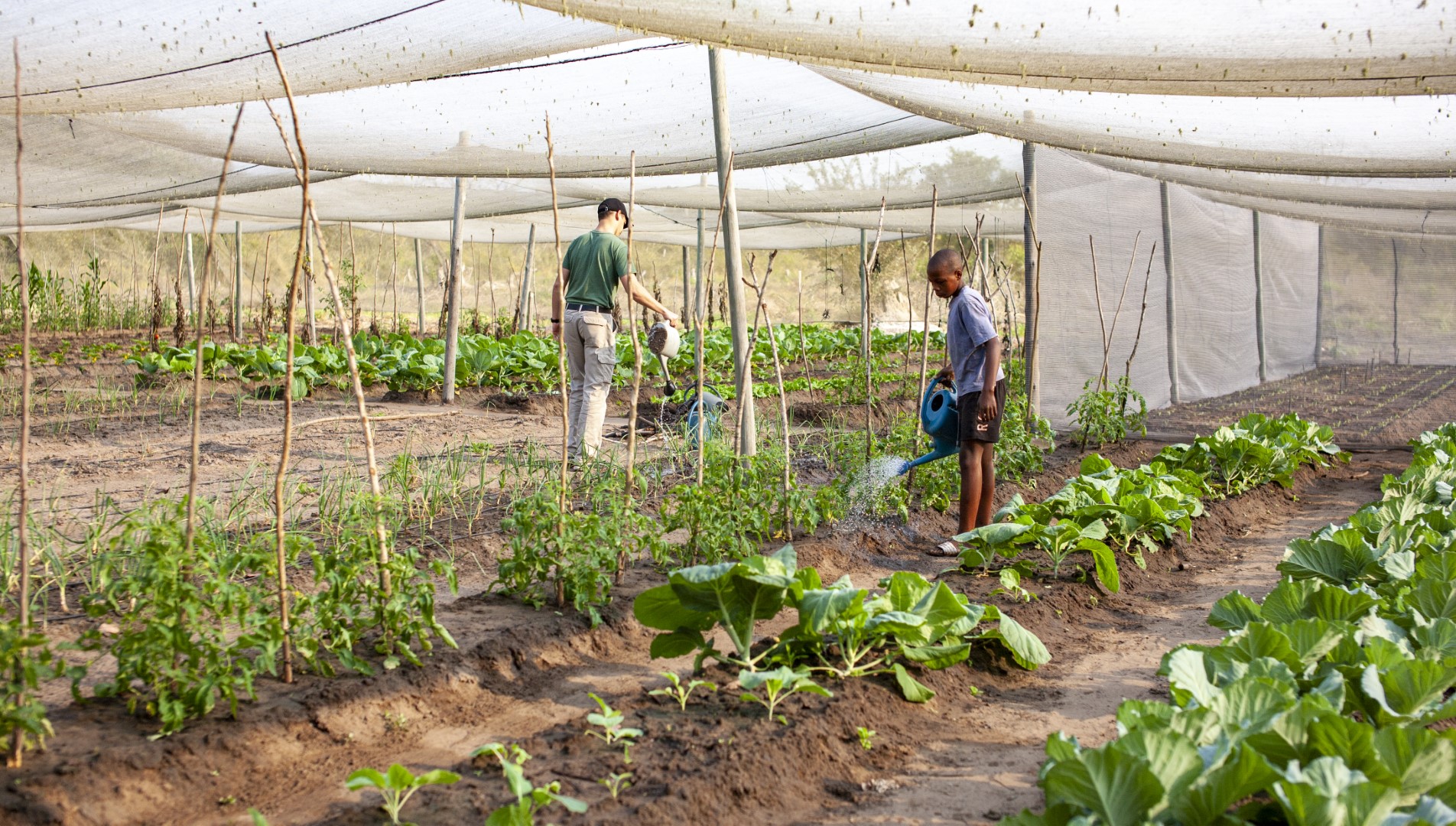 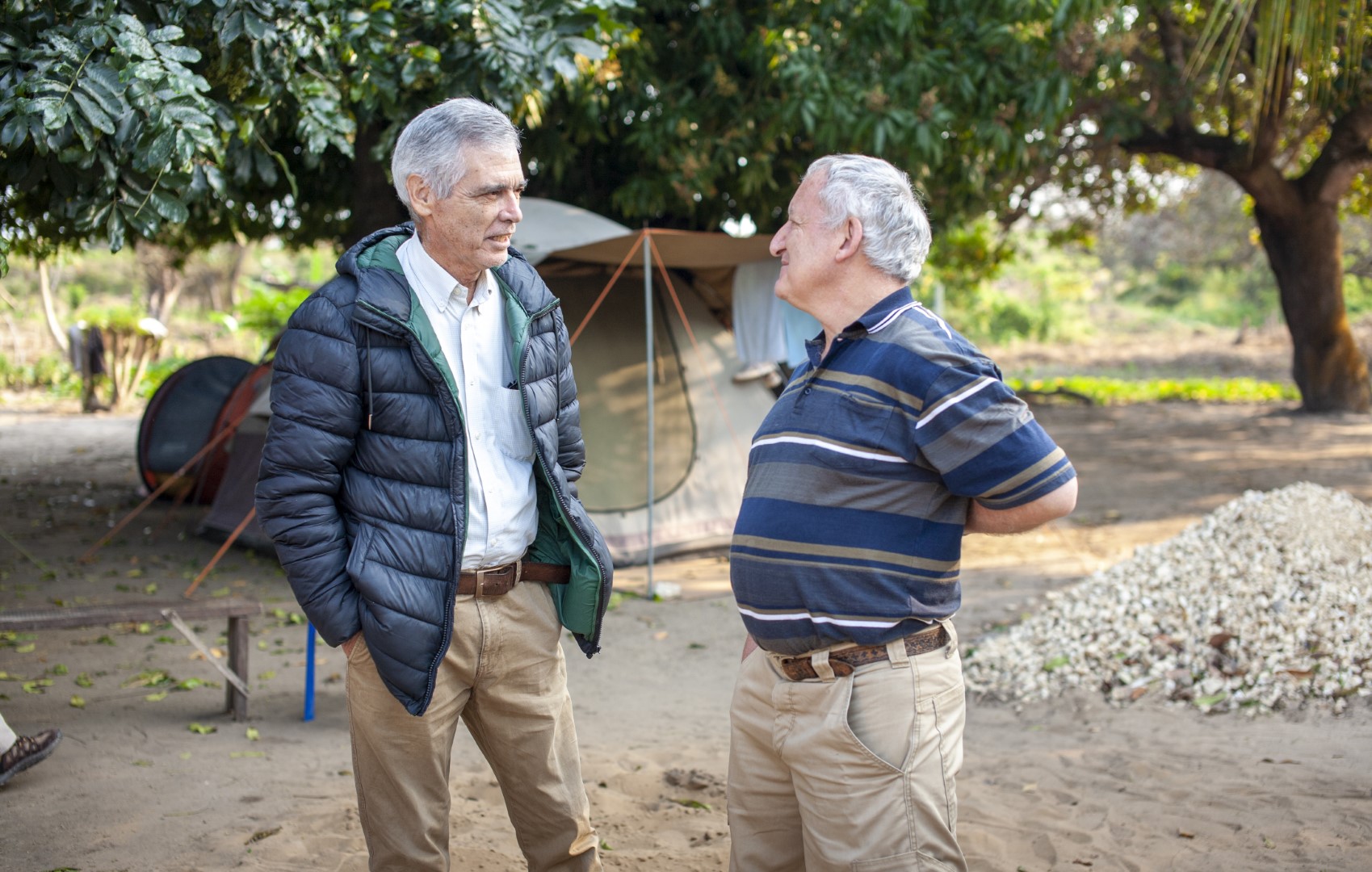 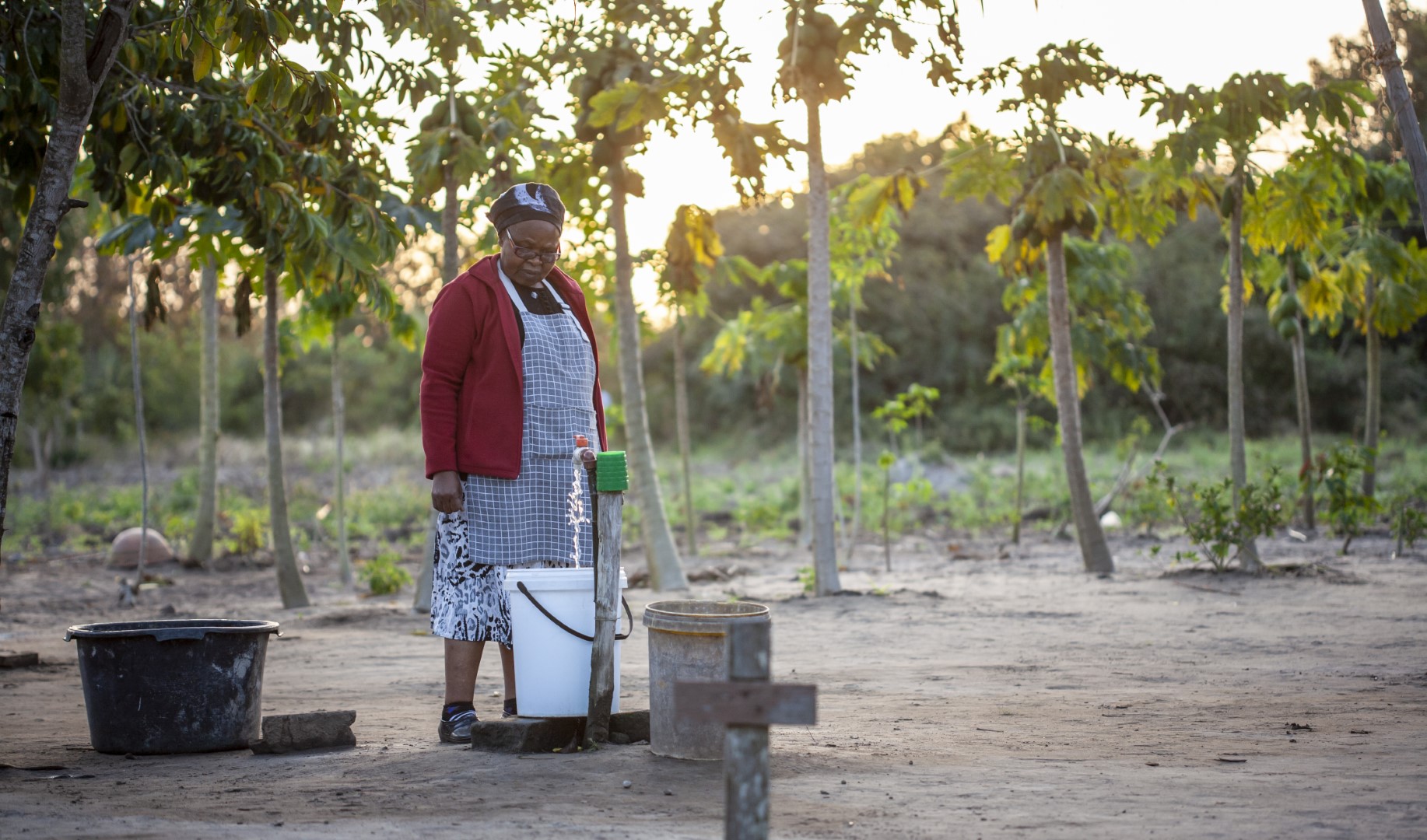 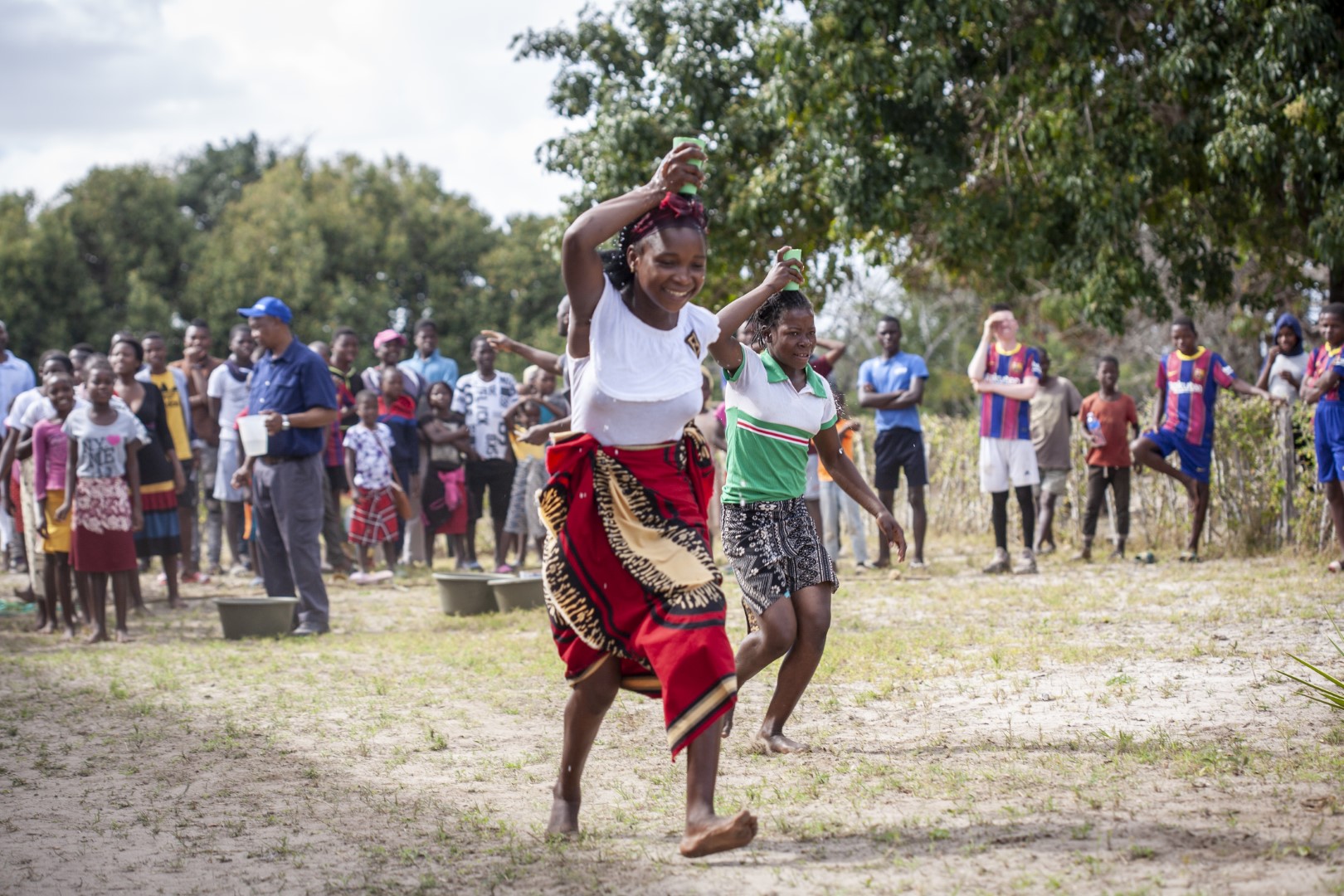 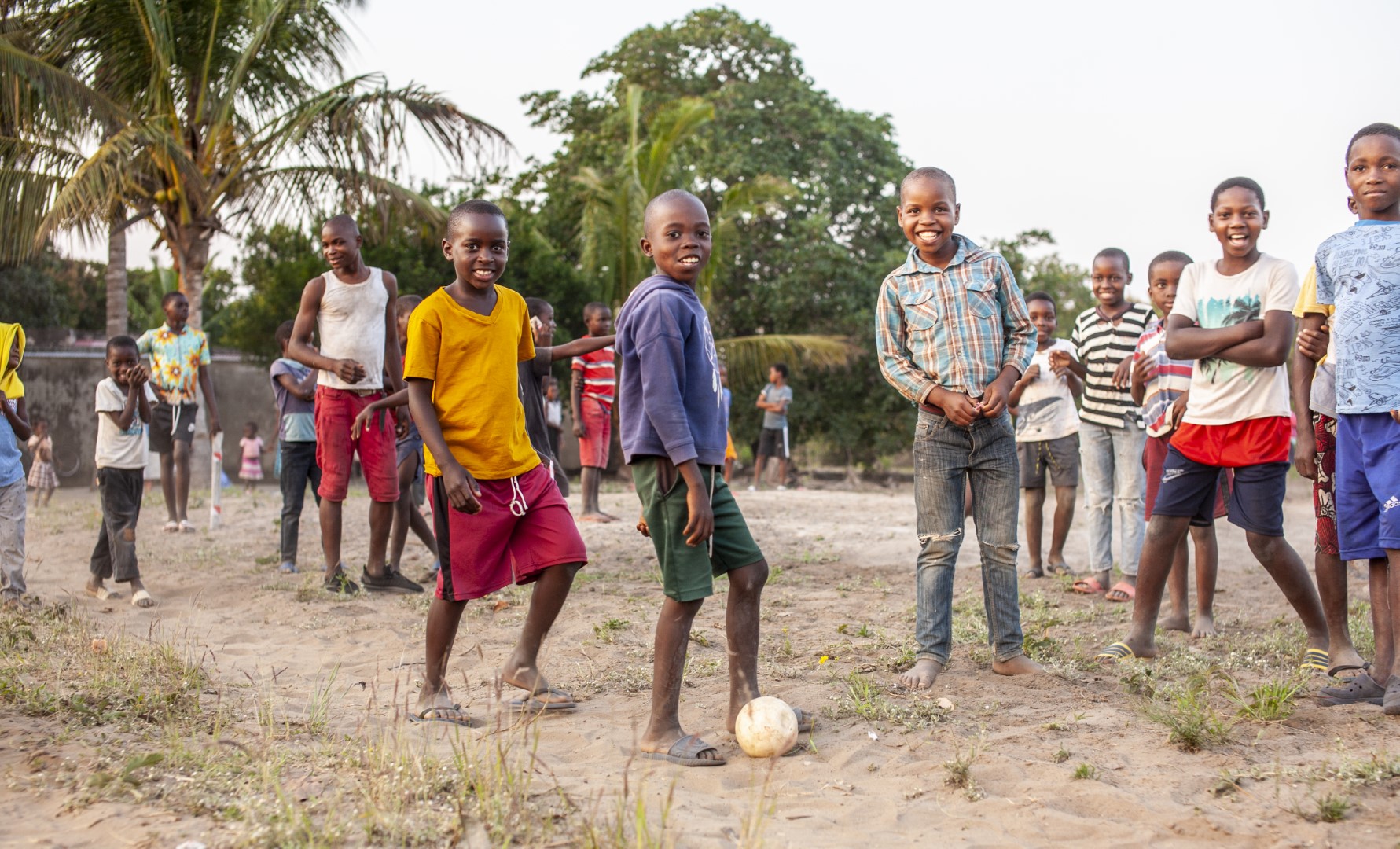 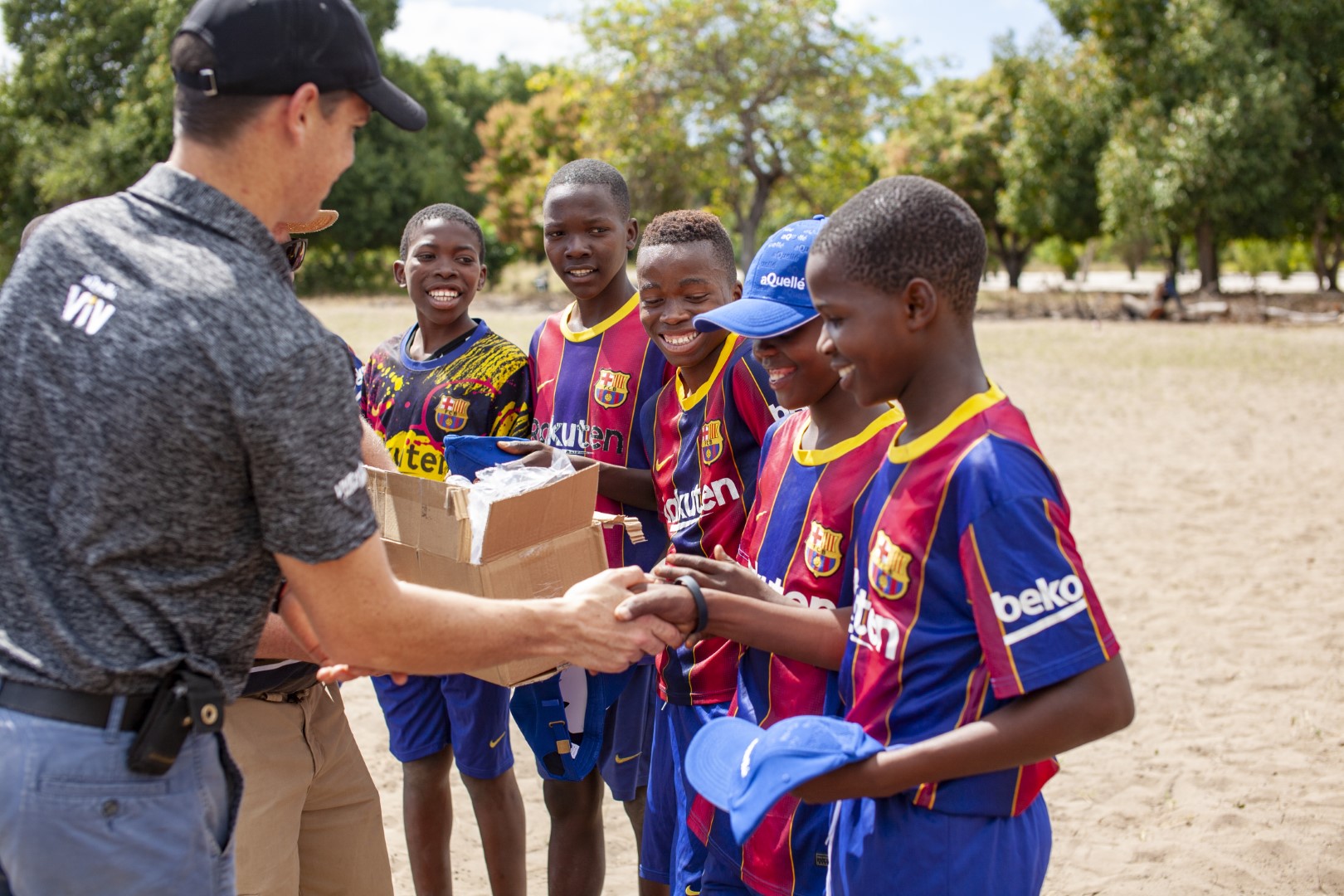