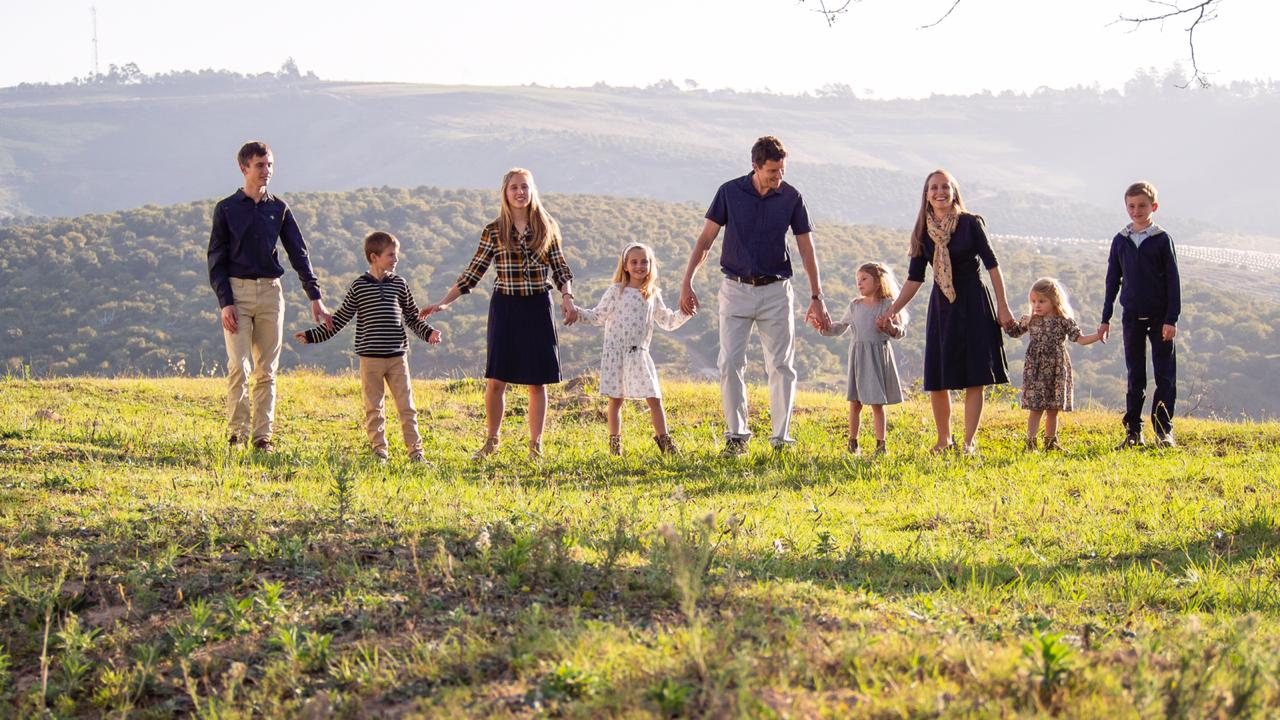 I grew up in Johannesburg and saw how my parents and family were greatly helped through the preaching of reverend Stegen who used to be invited to come and preach at a yearly Church conference.

Over the years many passed through my parents’ home visiting from KwaSizabantu Mission, on occasions more then 40 at a time as Reverend Stegen would often go on outreaches with the whole KSB choir, they would stay with us sometimes for a whole week preaching in churches, schools and businesses of all colours and denominations, It was truly inspirational to see how this group of people led by Reverend Stegen tirelessly preached the gospel as the scriptures said go into all the world and to all nations and preach the gospel. We would then often visit the mission. Facilities were still very primitive in those days, our morning porridge was often cooked outside in big black pots and was received in a tent and the brown water pumped from the dam also didn’t trouble us as we came to receive that which our souls needed.

As a young boy I grasped hold of this gospel and found the secret of spiritual freedom, it was like opening a cupboard full of dark secrets and once my filthy heart and dark deeds were exposed and brought to the alter of our Lord Jesus Christ I became a different child that even my parents were amazed. Unfortunately, in my high school years while at boarding school I sought to please man instead of God. Having strayed from the narrow way we learn about in the Bible I felt that all was lost and that there would be no forgiveness for someone as wretched as myself who had known such a great salvation but had allowed it to slip from his grasp. In my anguish I prayed not to end up in the flames of hell, it seemed impossible though to extricate myself from the mire I found myself in.

Fortunately on an occasion when a group from KSB was visiting, my mother spoke to a friend of hers, Lydia Dube, she then in turn spoke to me and it was as though in an instance Satan lost his grip over me and the scales were removed from my eyes so that I could clearly see the way forward as if it had always been there.

On another occasion one of the Ministers from KSB who was a good friend of my father stopped over for a few days on his way home for a holiday with his family. While staying with us he received a message that he needed to go and preach in Europe for Christmas services. I remember him being unhappy about this sudden recall. For me it was awe inspiring that he needn’t go out seeking lost souls the way was opened before him as though the world was at his feet and yet it seemed like a burden for him, not surprising the Lord eventually passed him by. Baffling for those of us with a timid nature and far less talent who longed and wished for God to use us even a tenth as much.

Over the 40 years of experiencing this work and revival amongst the Zulus I realized many are called but few are chosen and those that burn for a while and then grow cold and Gods spirit moves on they often receive the spirit of Cain when they realize that God is no longer with them and see that he continues to bless others, instead of seeking to reignite that flame in their own lives they instead turn on their brothers seeking to destroy and extinguish that which they have. As with Cain when he realized that his sacrifice was rejected, and his brothers accepted instead of seeking to rectify his wrong he turned on his brother and killed him.

In closing it has become apparent to me that obedience to our Lord and saviour Jesus Christ is absolute without obedience we have nothing, if we do things our own way or try to please man instead of him it doesn’t work.