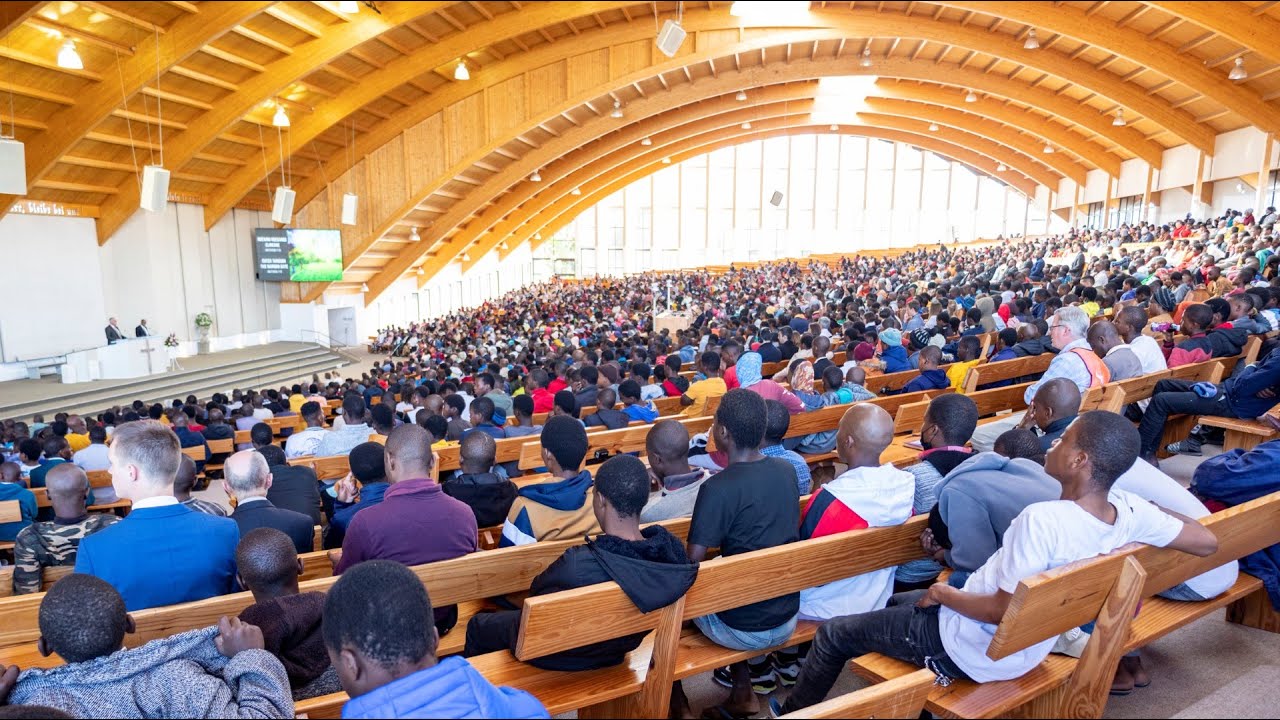 No two KSB Youth Conferences have ever been the same from when they started right back in 1974 to today, each comes with its own mix of surprises, blessings and challenges. 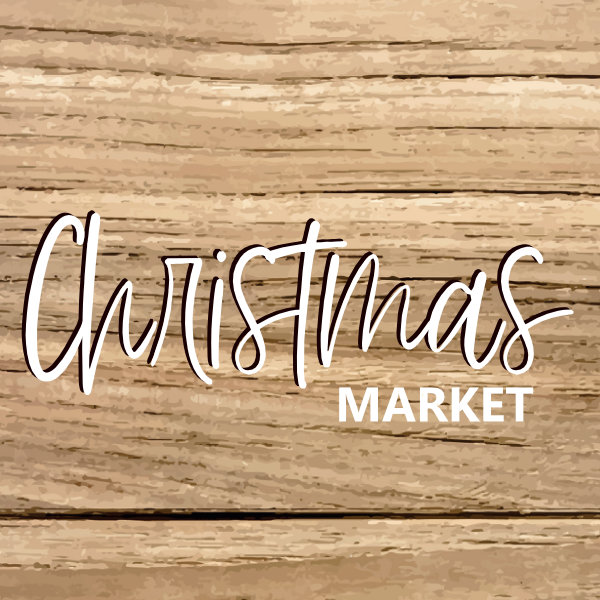 “Enter through the narrow gate” from Matthew 7v13 was the theme of the conference and the focus was on living a life pleasing to God that will enable each person to enter heaven one day. A video presentation of a story called The Narrow Road based on a person’s real experience, was shown and explained many ways people live in the world that are worldly and unholy, ways that will prevent a person from walking a narrow way in life and entering the narrow gate. The message was clear and many of the following services were based on different sections from the story.

Reverend Erlo Stegen spoke to the heart of the matter through two recorded messages making it clear to the youth that they need to recognize whether they are on the broad way or the narrow way and decide which end they would prefer.

Young people also gave their testimonies regarding how God had worked in their lives. These included the testimony of the late Mika Schmunk who suffered cancer as a child but lived for God and encouraged others to do the same right to his last breath even through his suffering.

The Our Daily Bread team visited the mission during this time and donated thousands of copies of their daily devotional to help the young people walk with God.

Bibles and pamphlets were generously donated by Frontline Fellowship and could be given to those who needed them.

We were also privileged to have the KZN Premier visit, who encouraged the children to live godly lives and aim to rise above the difficulties South Africa is facing through hard work and living a life right with God.

Prince Mangosothu Buthelezi kindly recorded an inspirational message for the children also admonishing them to live a life respectful of their parents and following the truth of the Bible. Receiving such wisdom from the Prince who has shown us the way into his ripe age of over 90 years made a mark on the young people.

The conference contained a variety of different items in the services including five skits about different virtues and life issues such as being diligent and obedient, being aware of the dangers of drugs and cell phones and a warning about older men who target young girls to “bless” them with food, clothing, jewelry and so forth and then claim sexual favours as payment.

Choirs sang, Zulu poems were told and a history of the mission was given in a video presentation. The children were even taught how to plant seedlings and all were given seedlings to take home. A competition was begun to see who could produce the best crop from the seedlings.

The weather could not have been better this week and the sun shone and the days were dry and warm. We are so thankful that we did not have rain and mud as they bring challenges in winter. On Tuesday we had a day full of sport and fun and games. Soccer and Netball tournaments kept the youth busy all day. Other games were organised so all could enjoy the day even if they were not in a team. The only pause was for lunch and a full day of fun was enjoyed by all.

Food was cooked as usual in the large steam pots and more than 3000 were fed each day, a tasty and wholesome breakfast, lunch and supper.

The day after the conference officially finished a testimony service gave many the opportunity to say how the Lord had blessed them, helped them and changed their attitudes, hearts and lives during this week.

Ronnie from Kranskop shared how the Lord had broken the chains of drugs and other addictions.

Thobani from Pietermaritzburg was determined not to turn back and requested that people continue to pray for him.

Londeka from Maphumulo explained how her cellphone had ruled her life and held her back in her schoolwork. She was also rebellious towards her parents and lived a lifestyle that was abhorrent to God. She expressed her gratitude to the Lord for the help she has received through these services.

Nosaphulwetho from Maphumulo learnt through the services how to live as a girl and have appropriate godly feelings for others including her own gender.

Khazimulu, 9 years old had learnt that she must not, be disobedient or disrespectful, gossip or mock others.

A married lady called Thulisile with four children, explained how she has come a few times to the services, but she had not wanted to listen. This time God really spoke to her. She stole and lied as a child. She ran away from home for 12 years. She led others astray. She became sick; she couldn’t walk for three years. She began to listen to Radio Khwezi and she began to change. She encouraged the youth to be honest with themselves and to reveal what is in their hearts even if they are hard.

Sandile from Nanda said he came to play soccer and thought the auditorium was a stadium! He soon realised that there were many services before the soccer and as he listened the Lord changed his heart. He had never been to church or even prayed but he came to love the services and was converted here during these days.

Emihle from Donnybrook spoke of her rebellious nature and how the Lord had dealt with it during this time. Right from the first service she heard the Lord speak to her heart about her life.

Others were thankful for the opportunity to be here. Some mentioned that their parents had brought them and although they had not wanted to come, they ended up being so grateful for how the Lord had helped them. Another lady reaffirmed her commitment to live for the Lord when she got back home.

The services made a difference in the lives of so many more. We see the Lord is at work here at the mission and the revival continues changing lives and bringing hope and happiness to all who seek to walk on the narrow way.