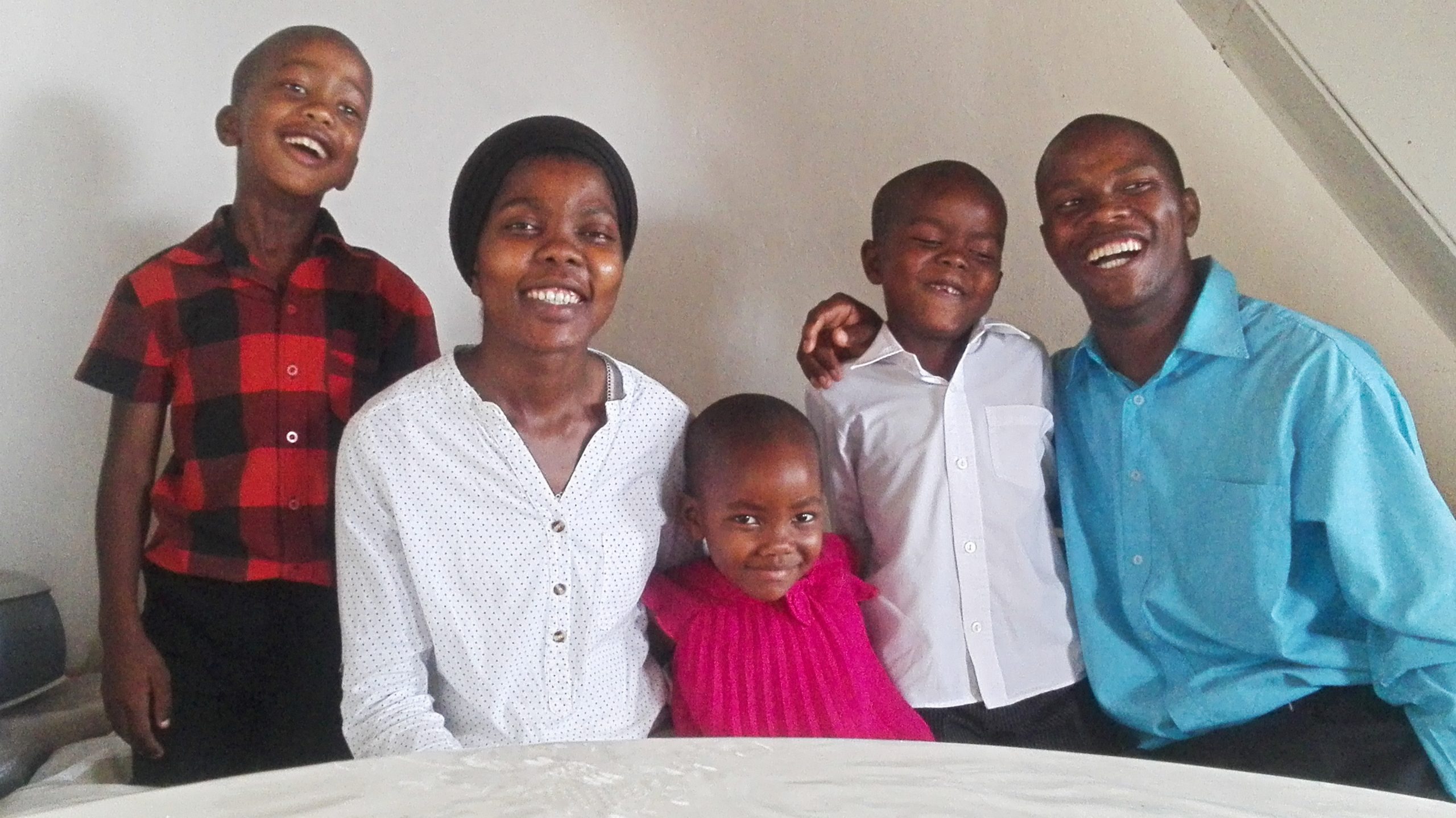 I was born at Hammarsdale. I have three siblings, my sister who is the oldest, and 2 brothers. I am the third child.

I started being troublesome when I was in STD 1. I ran away from school, hit other children and I even fought at home. One day I wanted to hack my mother with a machete (I am ashamed to say this, as she loves me dearly).

Because of the feelings I had before the 1994 election, and because of depression caused by things I had experienced as a child, I tried to commit suicide by eating battery acid. My mother, however,  helped when she caught me trying to commit suicide.

My family, friends, and neighbours tried and failed to help me. Because of my love for school, my mother took me to Claremont to study. I lived there as it was a boarding school. My bother-in-law worked and lived there too. There as well, I ran away after an argument with him.

I was sent back to Bulwer where our home was. I was troublesome. In high school (Sqhoza Secondary) I started harassing the teachers, and I would steal anything I could – school supplies, other children’s belongings and so on. I was violent, and I did not really want to go to school anymore.

In all of this, when my family members went to ‘sangomas’ they were told that I had to be trained as a ‘sangoma’. In the year 2000, evil spirits attacked schools in our area. The girls were screaming and sometimes even the boys and teachers too.

Everything was tried, but to no avail. Learning and teaching was impossible, the learners and taechers saying they were seeing people with no eyes calling them.

Finally people of Kwasizabantu came. That was when I too received help. My soul found what I had been looking for, although I did not know what the need was or how to explain it to anyone.

From that moment my life changed. I stopped stealing and returned the goods I had stolen. I returned to those I had stolen from, and apologized. At school I became trusted. The school keys stayed with me, except for the principal’s office. I was the first to arrive at school and last to leave, because of the gospel preached by the people from Kwasizabantu. I matriculated in first position.

When I was doing STD 9 I felt the calling to preach the gospel at Kwasizabantu. I tried to deny it, making many excuses, such as, “How am I going to live? What will I be?” Because I knew that if I was called by God, my own ambitions and desires had to stay behind.

Because of this, I forsook everything, even though it was not easy. I had been planning to study until I graduated and donate a lot of money to support the Lord’s work, but the Lord said He wanted me, not my money.

Till now, by the grace of the Lord, I am still in Kwasizabantu. I am well, I have a family, my children are all studying at DSS, and they are happy and are smart because of their education.